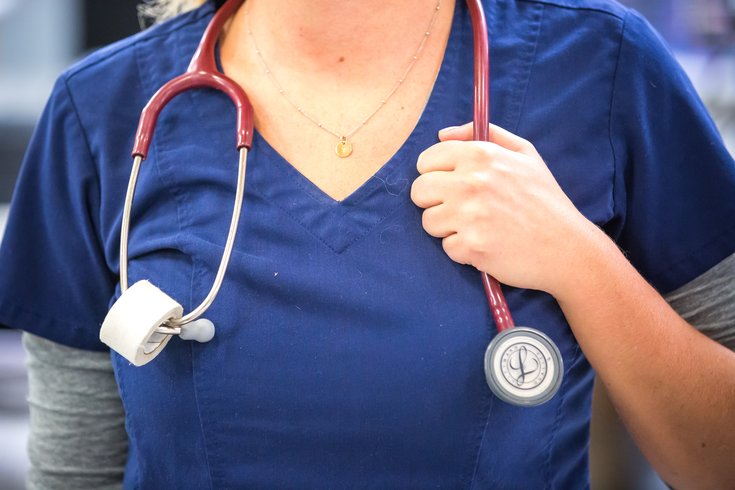 The federal government penalized two Philadelphia hospitals for high rates of injuries and infections among patients there.

Pennsylvania Hospital in Center City and Albert Einstein Medical Center in North Philly are among 32 hospitals in Pennsylvania and 751 facilities nationwide to be penalized through reductions in Medicare payments, according to data released by the federal Centers for Medicare & Medicaid Services last month.

Penalties will be retroactively applied so that the hospitals will lose 1 percent of the money received from Medicare from the beginning of the federal fiscal year in October through the end of September 2018, according to a Kaiser Health News report.

Both facilities are teaching hospitals, which fared better than last year across the country but still were "disproportionately affected," the report stated.

A Penn Medicine spokesperson said academic medical centers like Penn Hospital "care for a large percentage of patients with complex and life-threatening conditions who are more likely to experience certain types of complications."

"Many different formulas are used to assess hospital quality, and each provides only a snapshot of factors which influence patient outcomes," the spokesperson stated in an email. "In all we do, we strive to develop innovations that ensure the best outcomes for all patients."

Einstein Health representatives could not be reached for comment Thursday.

The program, created when the Affordable Care Act took effect four years ago, was designed to incentivize hospitals to avoid infections, injuries, blood clots and other incidents.

The data can be found here.