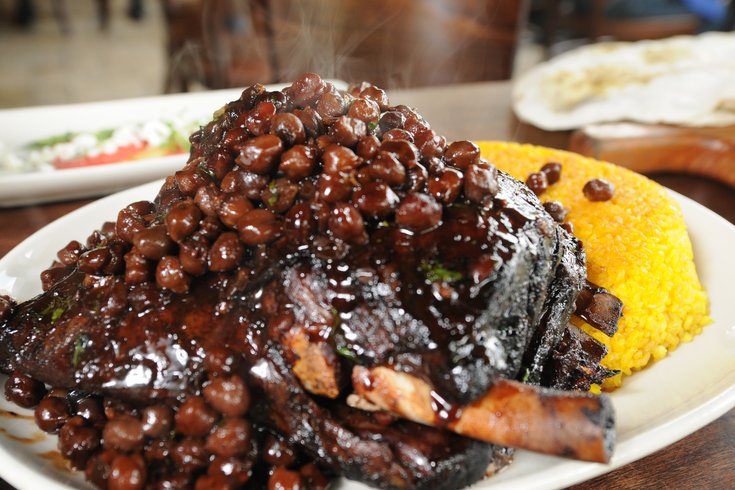 Two Philadelphia restaurants have been honored for the second consecutive year on Eater's list of 38 "essential" eateries in the country.

The list, published Wednesday, recognizes establishments "that shaped and defined American dining" and have been open for at least 18 months. On the list is Vedge, a Center City vegetable restaurant, and Zahav, an Old City modern Israeli restaurant.

Food critic Bill Addison compiled the list, and wrote that the restaurants included are not only essential to his dining experience but should be "essential to everyone's."

Addison praises the layout and menu of Vedge, appreciating the chefs' "adoration of vegetables" and adding that meat is not missed from their selections.

At Zahav, Addison highlights Tel Aviv-born chef Michael Solomonov for his salads, hummuses, and most of all his smoked lamb shoulder, writing that nowhere else in the country can you get a more "sensuous, transporting and finely wrought feast."

Vedge and Zahav, took to social media to express their appreciation for being included on the list.

Grateful to be in such killer company, thanks @billaddison! -- America's 38 Essential Restaurants https://t.co/Iz5AnXt4XY via @Eater

On last year's inaugural list, Addison called Vedge the "best meat-free" restaurant in the country and wrote that Zahav was arguably the "propeller of the modern Middle Eastern cooking trend" sweeping the nation.