The chicken may be contaminated with hard plastic 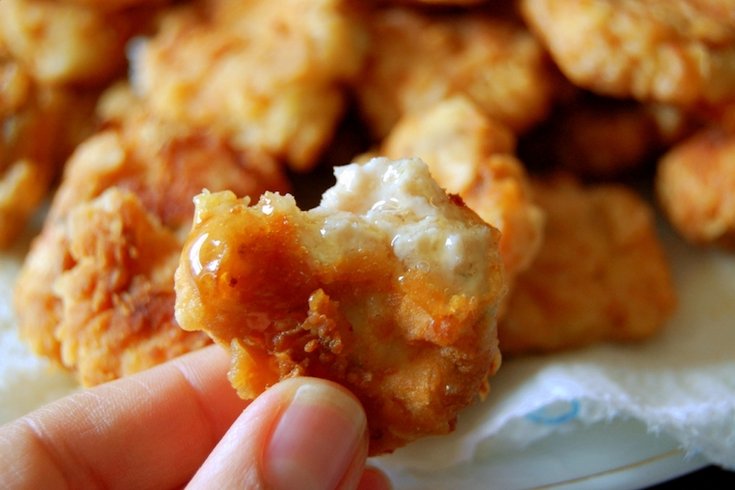 The chicken nugget-style product has been sold commercially.

The past month has been filled with meat-related recalls of both beef and chicken products – and now there is another.

The products were distributed commercially to institutions, including schools — though, not as a part of the USDA’s National School Lunch Program. The agency was notified of the issue on June 5, after consumer complaints.

The affected products were produced on February 28, 2019 and include: 32.81-pound cases containing four 8.2-pound bags of “FULLY COOKED, WHOLE GRAIN GOLDEN CRISPY CHICKEN CHUNK FRITTERS-CN” and case code 0599NHL02. These items will feature “P-1325” inside the USDA mark of inspection.

There have been no reported adverse outcomes associated with this recall, but the agency fears that these products could remain in food service freezers. If so, institutions are urged to not serve the product and return it or throw it away.