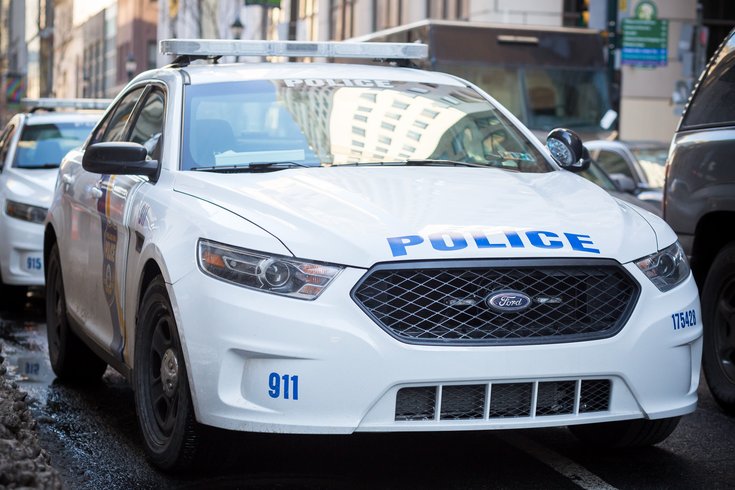 An Uber passenger was struck by a bullet late Sunday night in a drive-by shooting in Southwest Philadelphia and now Philadelphia police are searching for a suspect.

Authorities said the incident occurred around 11:51 p.m. near Cobbs Creek Parkway and 65th Street, where the 22-year-old was shot once in the right foot.

The driver of the vehicle, a 41-year-old man who was not identified, told police he had been working as an Uber driver when another car pulled up beside his grey Honda Accord and opened fire, according to CBS Philly. The second car may have been a Ford Crown Victoria.

Three bullets reportedly struck the car, police said, shattering the back window and entering the passenger side, before the Uber driver managed to drive off to the 12th Police District headquarters at 65th Street and Woodland Avenue. When they arrived, the injured man reportedly fled from the vehicle.

Investigators later found a bloody boot and an automatic handgun in the roadway.

The man shot was found at his home about two blocks away from police headquarters and transported to Penn Presbyterian Medical Center where he was listed in stable condition.

Police were trying to determine whether the handgun, which had an extended magazine and appeared to be loaded, jammed on the victim as he attempted to return fire.

No arrests have been made and an investigation is ongoing.