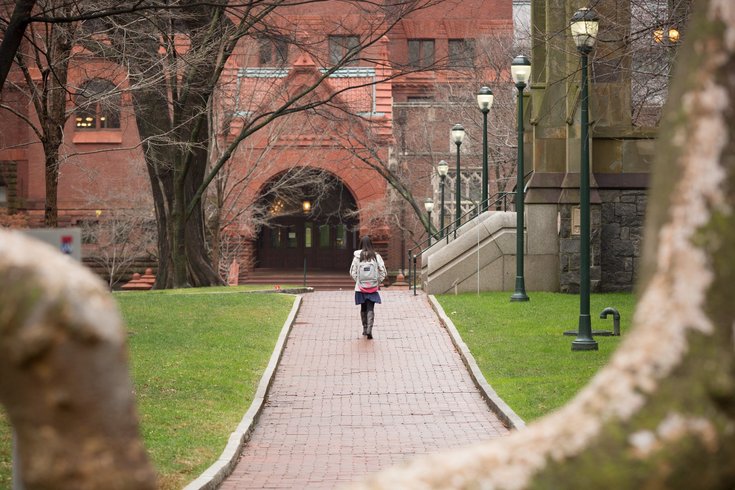 University of Pennsylvania ranks No. 6 among national universities, according to U.S. News & World Report's 2019 edition of the magazine's 'Best College Rankings.' Swarthmore College, in Delaware County, ranks No. 3 as the best liberal arts school.

U.S. News & World Report released its 2020 list of Best Colleges on Monday and the rankings features a host of schools in the Philadelphia region, including University of Pennsylvania and Swarthmore College.

Penn ranked sixth best among national universities in the U.S., tied with University of Chicago and Stanford University. The Ivy League school that was founded by Benjamin Franklin placed 15th among best value schools; 61st for best undergraduate teaching; and first for its business programs at the Wharton School.

Below is a partial list of the top national universities in Pennsylvania. Get U.S News' complete rankings for the state here.

Haverford College wasn't far behind Swarthmore at No. 11 on the national liberal arts college list. Haverford ranked No. 22 for best undergraduate teaching and No. 14 among best value schools.

Below is a partial list of the top national liberal arts colleges in Pennsylvania. Get U.S News' complete Pennsylvania rankings here.

U.S. News & World Report ranked more than 1,400 universities and colleges in magazine's 35th edition of its Best Colleges list. The publication examines academic quality at schools in addition to other factors, like graduation and student retention rates.