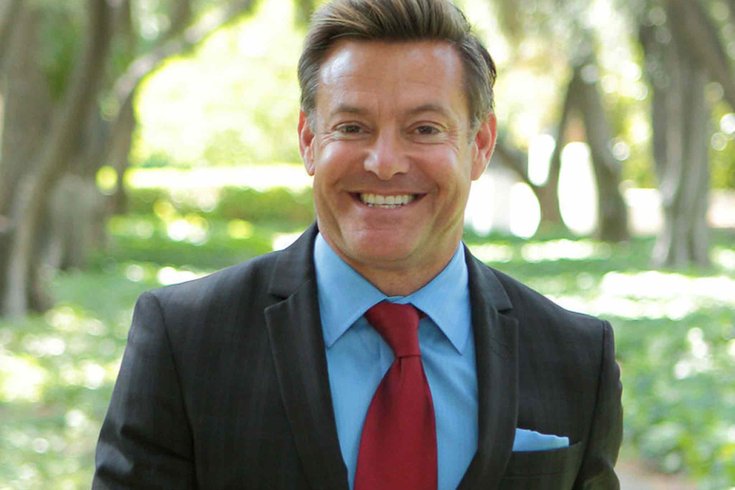 S. Brock Blomberg, an economist, scholar and academic dean, has been named the 17th president of Ursinus College in Montgomery County.

Read More
S. Brock Blomberg, an economist, scholar and an academic dean at Claremont McKenna College in California, has been named president of Ursinus College.
Blomberg, dean of the Robert Day School of Economics and Finance at Claremont McKenna and a scholar in the economics of terrorism, will become the college's 17th president, effective July 1, according to a news release issued by the Collegeville, Montgomery County institution.
Meeting with faculty, staff and students on the Ursinus campus Thursday, he said his personal emphasis on civic engagement and economic access align with the 146-year-old college's historic commitment to those values, according to the release.
"Ursinus is a college that changes lives," he said. "It's something so many colleges wish they could be but lack the commitment."
Blomberg, who served in different roles in the military for eight years, also was on the faculty at Wellesley College and was a visiting scholar at Harvard University before arriving at Claremont McKenna in 2003. He is a magna cum laude graduate of the University of Tampa and received his master's degree and doctorate degree in Economics from Johns Hopkins University.
In addition, he served as a senior economist for the President's Council of Economic Advisers and was the U.S. Representative to the Economic Committee for Asian Pacific Economic Cooperation. He also served in various capacities with such organizations as the International Monetary Fund, the World Bank and the Federal Reserve Bank of New York.
An El Paso, Texas, native, Blomberg grew up in a military family, spending his childhood in different locations.
He succeeds the college's 15th president, Bobby Fong, who died unexpectedly on Sept. 8, 2014, and Executive Vice President of Academic Affairs Lucien "Terry" Winegar, considered the 16th president, who has been serving in an as interim capacity.