The infection has reportedly spread among students on school buses 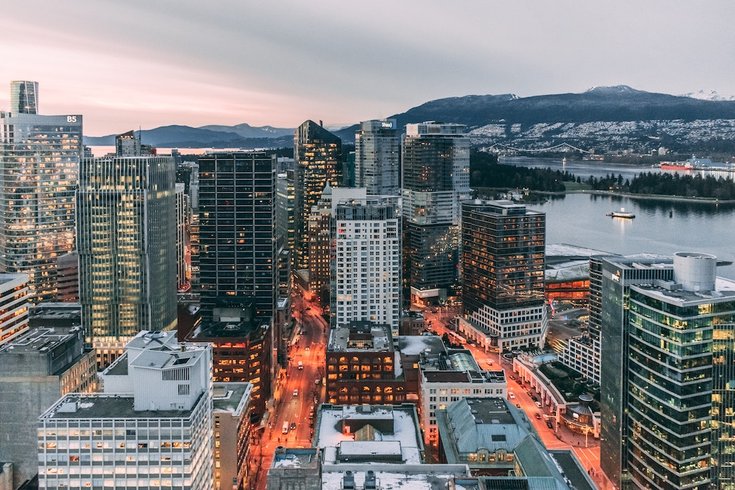 A measles outbreak in Vancouver, Canada is linked to a child whose father chose not to vaccinate out of concern that the vaccine causes autism.

Emmanuel Bilodeau, the father, told CBC News that his son contracted measles when traveling to Vietnam earlier in the year, before bringing it back to their local schools in Canada. There, his son apparently spread measles around two schools whose students are bused by the same company, IFL Science adds.

Nine cases have been confirmed in the Vancouver area this month, with a clear concentration at French-language schools in the area, a Vancouver news outlet explains.

Bilodeau said none of his three children were vaccinated, due to autism concerns. His other two sons were infected with measles shortly after the first son started showing symptoms, IFL Science reports.

Vaccines do not cause autism, according to the U.S. Centers for Disease Control and Prevention, which cites multiple studies confirming their safety.

"We worried 10 to 12 years ago because there was a lot of debate around the MMR vaccine," said Bilodeau."Doctors were coming out with research connecting the MMR vaccine with autism. So we were a little concerned."

The father explained that he isn't an anti-vaxxer, and now knows that there is no link to autism, but he wanted to find "a vaccine that was given in a separate shot so it wasn't such a hit on the kid,” IFL Science notes.

Bilodeau claims he took one of his sons to the British Columbia Children’s Hospital in January when he started showing measles-like symptoms. He told CBC News that medical staff there had been notified that his son wasn't vaccinated, but they ruled out measles and instead conducted tests for malaria and influenza.

But a blood test ordered by Vancouver Children’s Hospital has since confirmed his youngest son has measles, and the other two are currently waiting for their cases to be confirmed, Bilodeau said, according to CBC News.