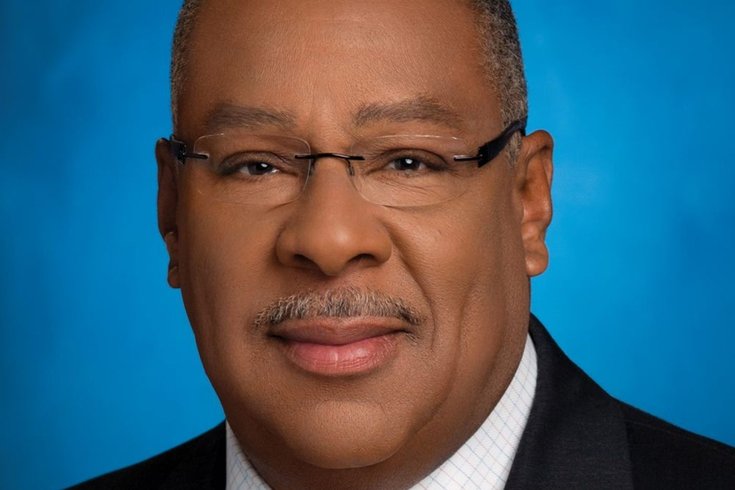 Vernon Odom will retire this week after more than 42 years with 6ABC.

Longtime 6ABC Action News reporter Vernon Odom will retire from a 42-year career in the media this week.

Jim Gardner called it the "end of an era" on Action News when he announced it to viewers.

Odom, who started his career in Philadelphia in 1976, will sign off for the last time on Friday.

"Of course Vernon's name has been synonymous with Action News for more than 42 years," Gardner said. "His story-telling, his political wisdom, his wit, and his friendship will be missed around (here)."

The network will be airing more of Odom's work throughout the week.

Yo! @Vernon_Odom, Congrats on an amazing career! Best of luck on your next adventure and see you around at the Wawa.

Just saw @Vernon_Odom is retiring from Philly's Action News team. A living legend, that man covered every big since '76 -- from Rizzo to Street, Specter to Rendell. Man knows his stuff, it'll be a lesser newscast without him. https://t.co/Jat3MWbudO

Philly journalists, show of hands: How many of you got better quotes when Vernon Odom was in the news conference or press gaggle? Happy trails, Vern. https://t.co/OsWf6Krgoi