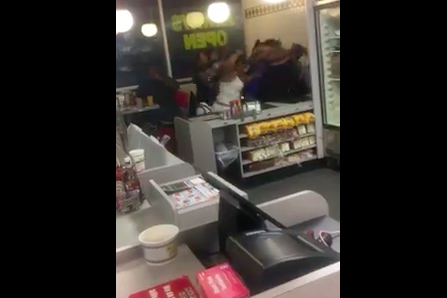 For the second time in just a few months, authorities in Lancaster County are piecing together the story behind an ugly fight at a local eatery.

Five women have been charged in connection to a fight early Sunday at the Waffle House at 1021 Dillerville Road in Manheim Township. A video of the incident, published on Facebook after midnight Sunday, was viewed nearly 130,000 times by Monday night.

Authorities said the fight broke out around 2:45 a.m. and involved five women battling three other women.

In March, another after-hours fight broke out at the popular Park City Diner in Manheim Township, producing another video that made waves on social media.