The 13-year NFL vet not only got a standing ovation, but he left Simon Cowell speechless (for once) 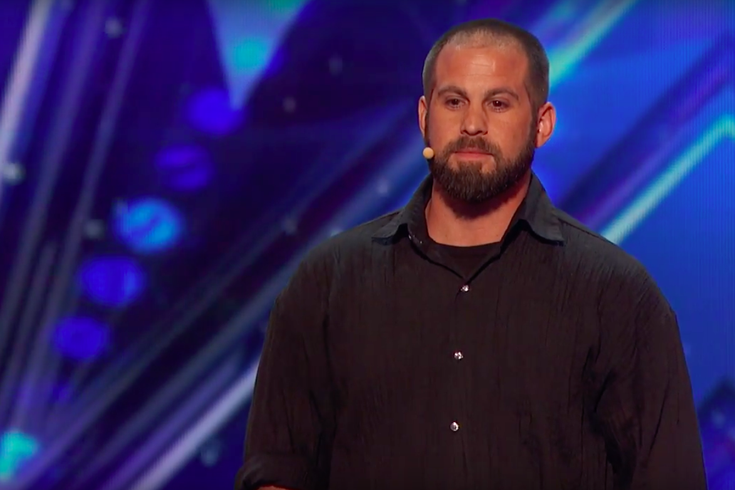 How does one arrive in a place where he spins a football between his legs for a living -- and makes a decade-plus career out of it?

Perhaps you need a little magic.

Jon Dorenbos, the longest-tenured player on the Eagles roster, is well known around the league as "The Magic Man." Not because of anything he does on the field -- event though making two Pro Bowls as a long snapper is pretty impressive -- but because of his off-the-field hobby, one that may ultimately turn into a post-football career for the 35-year old.

If the fact that Dorenbos is a magician, quite literally, is news to you, I highly recommend this HBO Real Sports segment on his past and how his love of magic helped him cope with unbelievable tragedy at a young age.

In 1993, when Dorenbos was just 12-years old, his father murdered his mother in the family's house. After his father was convicted and sentenced -- and the long custody battle that followed -- Dorenbos went to live with his aunt and uncle. It was then that he turned to magic (and football) to help him cope with the loss.

Fast forward to Tuesday night. Dorenbos appeared on NBC's America's Got Talent to show off his skills ... and he did not disappoint.

He even left Simon Cowell speechless, which may be his greatest magic trick ever.