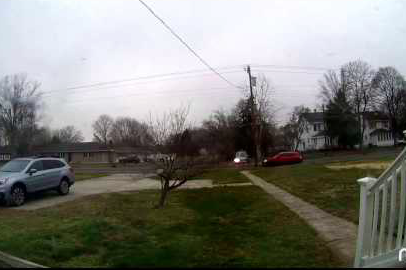 A home security camera in Pennsville captured a harrowing rollover car crash earlier this month that nearly resulted in the driver's death.

Video of the March 18 incident appeared Monday on the Facebook page of the Pennsville Police Department. According to authorities, the incident occurred around 6:12 p.m. on North Hook Road when the driver of a Dodge minivan crossed into the opposing lane, striking a utility pole and flipping several times.

Police said the 46-year-old driver, who was not identified, likely survived because he was wearing his seatbelt. He suffered only minor injuries.