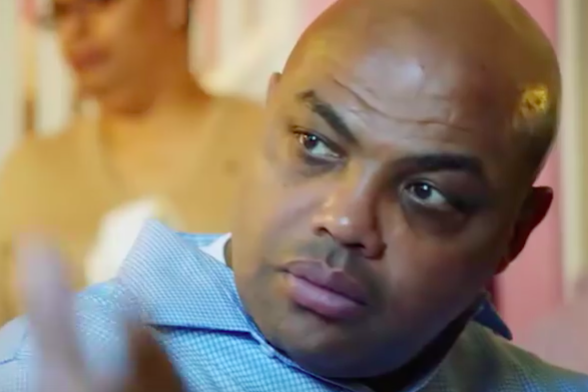 Charles Barkley and TNT will premiere a four-episode docuseries in May featuring an exploration of race relations in the United States, with segments covering everything from police-community relations and immigration to the status of Muslims in America.

The series, originally called "The Race Card," has since been renamed "American Race" after TNT greenlighted the project last summer.

"We as Americans never discuss the issue of race in this country and how it impacts everything in our lives until something bad happens," Barkley said last year. "I see this project as a way to talk about race, class and cultural differences and challenge everyone's status quo."

A trailer for the four-episode series shows Barkley in heated dialogues with members of communities across the country, including one scene in which a woman tells the former NBA star, "I don't like you." The scene comes from a heated town hall in Baltimore last November, when the mother of a man who was a fatally shot by a police officer questioned Barkley's intentions with the TNT project.