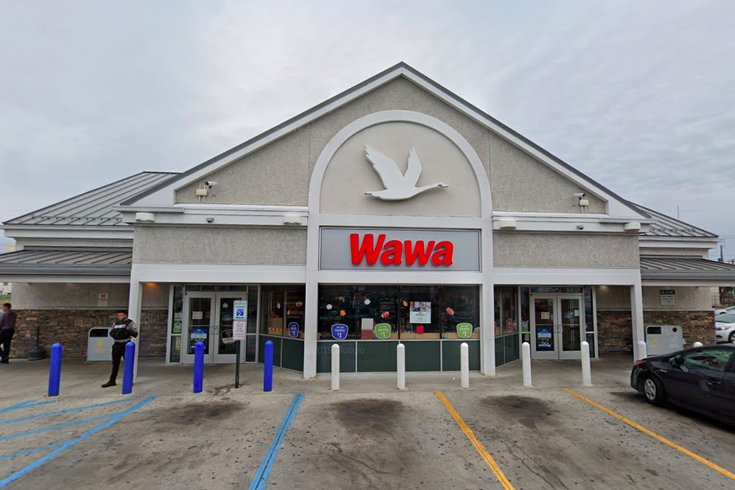 Wawa's new Beyond Breakfast Sausage comes from a partnership with Beyond Meat, one of several companies vying for leadership in the plant-based meat substitute market.

Wawa customers will soon start to see a plant-based Sizzli option at store locations across the convenience chain's territory.

Beyond Meat, the maker of plant-based meat substitutes, has partnered with the Delaware County-based chain on a meat-free sausage Sizzli. The ingredients include peas and brown rice, without any GMOs, soy, gluten or artificially produced ingredients.

Beyond Meat sausage also will be available for custom items on Wawa's touch screens, including breakfast bowls, built to order bagel sandwiches and breakfast burritos.

“We’re pleased to offer Beyond Breakfast Sausage, a new and innovative plant-based protein option to our customers to continue fulfilling lives as a food and beverage destination for everyone,” said Wawa chief marketing officer Mike Sherlock. “We know that consumers are looking for more plant-based options and we’re proud to partner with Beyond Meat, a leader in plant-based meat, to offer our customers more choice through the Wawa Your Way initiative.”

Beyond Breakfast Sausage is already available at 650 Wawa locations, including most in the Philadelphia area. Wawa has more than 900 stores in Pennsylvania, New Jersey, Delaware, Maryland, West Virginia, Washington, D.C. and Florida, where the Beyond Meat products will debut in August.

“Wawa is a cult favorite brand and we’re excited to partner with them to introduce several new breakfast options made with Beyond Breakfast Sausage," said Beyond Meat chief growth officer Chuck Muth. "These new on-the-go options not only taste great, but will make plant-based meat more accessible to more consumers."

Beyond Meat has been looking to raise its visibility and accessibility, including a recent deal with Target in the United States and a deal with China's e-commerce giant Alibaba, which will have the company's plant-based burgers available at its supermarkets.

Beyond Meat products are available in about 94,000 retail and restaurant locations in 75 countries worldwide.