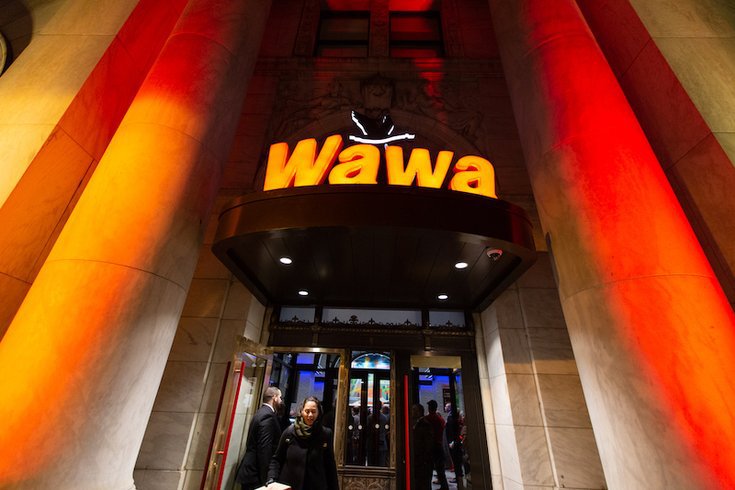 A young man did his best David Copperfield impression for an elderly woman in a viral video of a magic trick using Wawa cups. The trick isn't much to write home about, but the reaction is priceless.

There's nothing in this world more gratifying than making a grandmother proud, even if it means using a little subterfuge.

A viral video making the rounds on Reddit shows a grown man giving it his all to get a positive reaction from an elderly woman – possibly his grandmother – with a little magic. It's a familiar trick: a couple of cups, a ball of some kind, and making said ball disappear.

What makes this video stand out among the sea of online gags is that the magician is using a pair of Wawa coffee cups. The viewer can clearly see what he's doing, but the woman apparently has no idea about the dark arts at play.

But where did it go? from r/MadeMeSmile

It's unknown when this wholesome moment took place, or the exact relationship between the two people. But many people commenting on the video were moved to recollect loving memories with their grandparents.

"This unexpectedly choked me up. What a special memory, and have it on video too," one commenter wrote. "Makes me miss my grandma, who died in 2015. Those who still have your grandparents, you better be giving them hugs and spending quality time together! Their presence in your life can zoom by so quickly. I always wish I had spent more time with my elderly relatives."

"That was so adorable it hurt my soul lol," said another.

Some speculated that the grandmother was just playing along to make her grandson feel special, even though he's a grown, bearded man.

"I'd like to imagine she 100% knows where they are, but she's playing dumb so her grandson feels better," one commenter posted.

"I'm just here for the Wawa cups," added someone else.

We can only hope that the man eventually showed the woman the video and let her know she achieved some online fame. Is that worth more than her believing in the magic trick, though?