The location on Frankford Ave. in Torresdale is now the city's second to sell alcoholic beverages 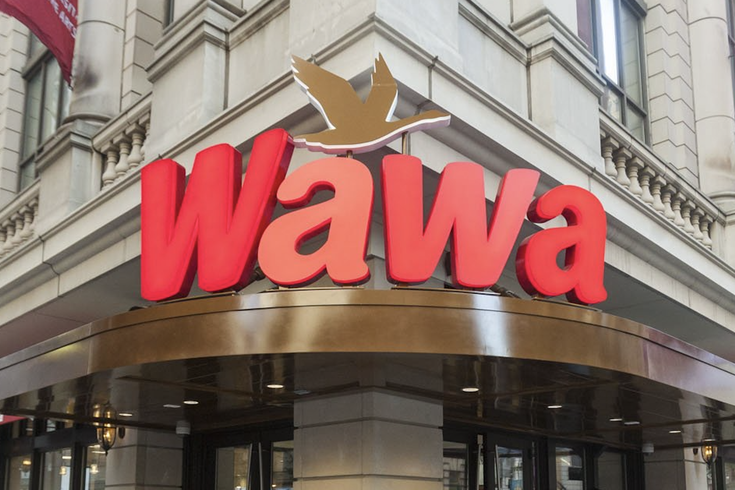 The New Wawa at 9101 Frankford Ave. in Northeast Philadelphia is now the company's second store in the city with a beer cooler.

Wawa celebrated the grand opening of a new store in Northeast Philadelphia on Friday, adding the Frankford Ave. location to a group of just seven in Pennsylvania that sell beer.

“As we open a new store in our beloved Northeast Philadelphia community, we remain committed to providing local friends and neighbors with the ultimate level of convenience and community support at their local store,” said David Simonetti, senior director of store operations at Wawa.

2SP Brewing Co., a regular beverage collaborator with Wawa, joined in the grand opening to highlight the charitable campaign attached to the Wawa and 2SP Winter Reserve Mocha Latte Stout. The release of the new beer comes with a $10,000 donation to Philabundance.

“It’s always great to partner with our friends at 2SP to bring cheer to our local friends and neighbors with holiday-inspired beers, but this year is even more meaningful with the contribution made to Philabundance,” said Mike Sherlock, Wawa's chief product marketing officer.

In June, the Wawa that opened at the foot of the Platt Bridge in South Philadelphia became the city's first to sell beer. Years ago, a West Philly store at 38th and Spruce streets used to sell beer, but ended the practice in 2001. Pennsylvania's liquor laws have generally presented more barriers for the company to sell alcohol than in other states.

But now there are two places in Philadelphia where a Wawa run can include picking up some brews.

“In addition to having all Wawa favorites, the store has a beer cooler which makes it truly a convenient destination and one stop for food, packaged goods fuel and now beer," Simonetti said.