Five other Pennsylvania-based businesses, including Urban Outfitters, also were included 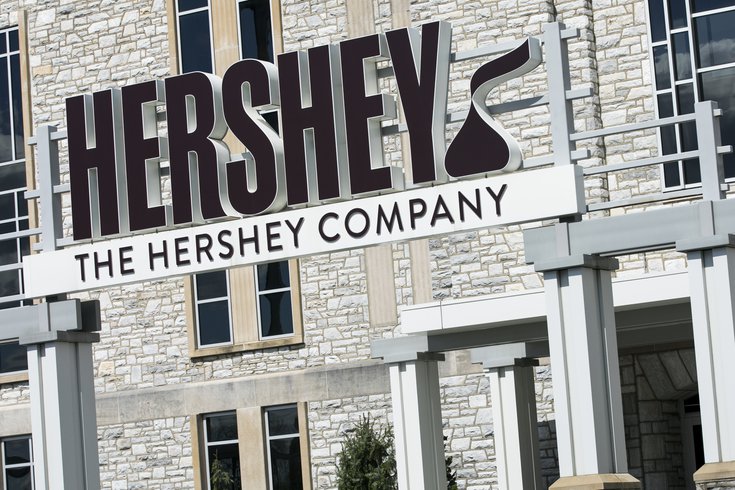 Hershey's, which tops Forbes' list of female-friendly companies, aims to have women make up 50% of its workforce by 2025.

Forbes released its list of the world's top female-friendly companies Tuesday, with The Hershey Company coming in at No. 1.

The list ranks 300 companies of varying sizes, and aims to show the disparity in companies controlled by women, while also providing some context on the impact of the global gender wealth gap.

A major factor contributing to the loss of women has been a crisis among the childcare workforce. Frequent school closures and chronic staffing issues, combined with increasing costs, has left some parents with no other option than to quit their jobs and provide their own care.

Alongside Forbes, the market research company Statista surveyed 85,000 women from 40 countries to compile the list, using metrics like parental leave, pay equity, marketing messages about diversity in the workforce, and representation at the top levels of each company.

Of the 300 companies featured on the list, Hershey is one of only 20 with a woman at the helm, as Michele Buck became its first female CEO in 2017. The chocolate company has made pay equity a major goal of its corporate model, with women making up 42% of the board. The company intends to have women make up 50% of its workforce by 2025.

"Pay equity is a vital component to ensuring that women continue advancing in this industry and others," Alicia Petross, Hershey's chief diversity officer, told Forbes.

Some New Jersey companies also were featured, including Johnson & Johnson at No. 208, real estate company Realogy at No. 290, and Campbell's Soup at No. 294.

The Hershey Company was ranked 21st in a 2020 DiversityInc list, and No. 34 in a JUST list of 100 companies that invest in their employees.