Well, that's a unique way to try and pass a drug test 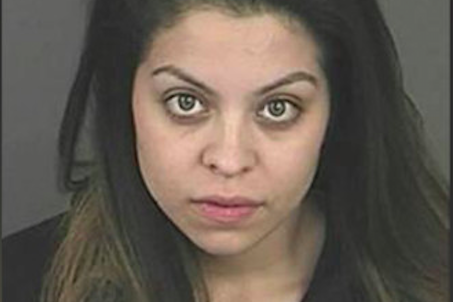 Angelique Sanchez allegedly damaged the microwave at a Colorado 7-Eleven by heating up a urine drug test therein.

Yes, the heated Wawa vs. Sheetz debate never seems to end, but there’s one thing you’ve never seen dragged into the fight for supremacy.

That would be giving a competitor an edge on account of people microwaving urine at one rather than the other.

For that – as evidenced by a story out of Colorado late last week – you’d have to include 7-Eleven in the battle.

If what Aurora, Colorado police say is true, a 26-year-old woman named Angelique Sanchez found herself in a sticky situation after “a container of what appeared to be urine blew up as she was heating it up in a microwave at a 7-Eleven.”

Akin to a situation that happened last year in Beaverton, Oregon, Sanchez apparently bought into the theory that heating urine will help one pass a looming drug test.

It’s not as crazy as it may initially seem. A website titled Pass A Drug Testing for All notes that "urine test ninjas" recommend heating it in a microwave for no more than 8-12 seconds, for what it’s worth, which isn't much since it'll probably still turn up – wait for it – hot. (This seemingly comes into play when someone has a friend pee into a cup for them and has to heat it up to 98.6 degrees as it would be when it exited a body. #themoreyouknow.)

Alas, Sanchez allegedly went a bit too far, what with an employee hearing “a loud bang” before seeing the suspect “take a white plastic bottle out of the microwave.” Sanchez then allegedly “wiped a yellow liquid that smelled like urine onto the floor and walked out.” 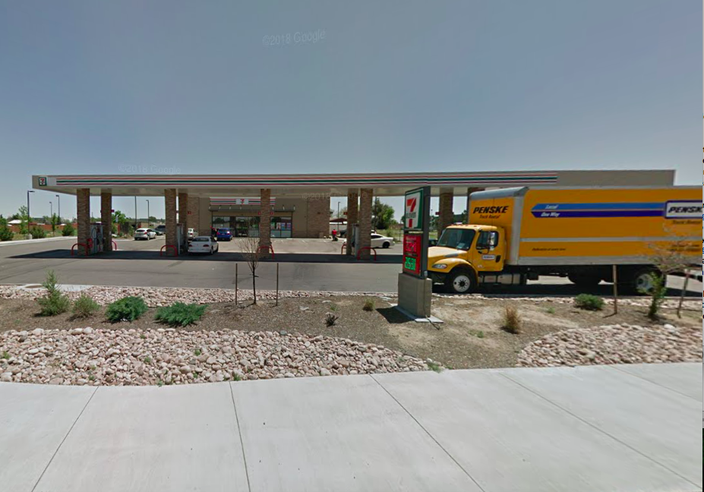 The 7-Eleven location in Aurora, Colorado.

The law found her shortly thereafter at a nearby clinic – where she reportedly planned to take a urine test in pursuit of a new job – and hit her with a summons for damaging the property. (The microwave was valued at $500; human dignity is priceless.)

We called out to the location on Monday morning for an update, but the manager said that “we’ve already informed the police so I can’t speak more about it.” He said he’d have the owner give a call if he or she was able, but as of press time, that hadn’t occurred.

Moral of the story: Either don’t do drugs (at all, or when you have a looming test) or find a better way to pass it that doesn’t involve defiling a convenience store.