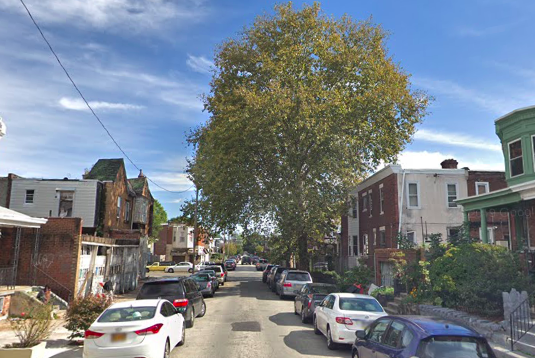 Philadelphia police took a 29-year-old man into custody after his mother, two brothers and step-father were found fatally shot at a Cedar Park home on Wednesday, Oct. 30, 2019.

Philadelphia police are investigating the shooting deaths of four family members — including two children — who were found Wednesday afternoon at their home in the Cedar Park section of West Philadelphia.

Investigators responded to the 5200 block of Walton Avenue for a well-being check after two adults at the residence did not show up for work on Wednesday.

When police arrived, they found four victims deceased in different rooms inside the home. A fifth person, a 29-year-old man, was found alive in a bedroom and taken into police custody. A weapon was recovered at the scene.

Authorities said the person taken into custody was the son of one of the victims, a 51-year-old woman, and added that the household was known to have trouble with a "mentally unstable son."

The other victims were the man's 17-year-old and 6-year-old brothers, as well as a step-father in his forties or fifties, police said.

An investigation into the shootings remains ongoing.