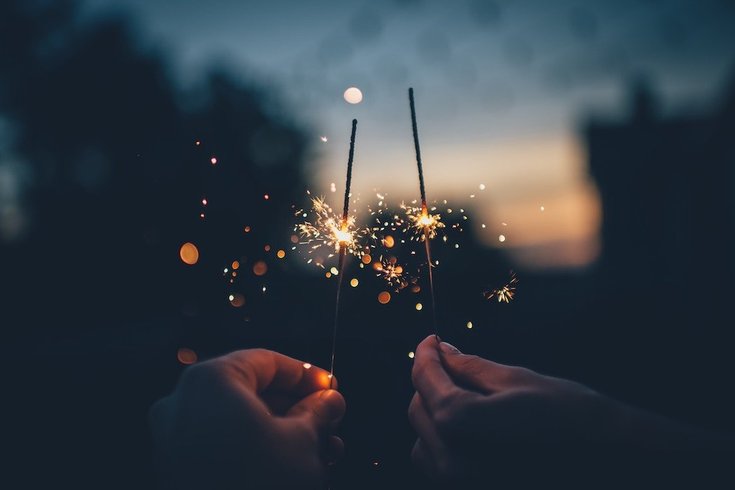 An 11-year-old girl was injured after a firework exploded in her North Philadelphia home. Relatives say doctors are trying to save three of her fingers.

An 11-year-old girl was injured and hospitalized after a firework exploded inside her home in North Philadelphia on Tuesday, police said.

The girl was playing with fireworks in a bedroom on the second floor when one of the fireworks exploded, Associated Press reports.

The explosion caused a severe injury to her hand. Relatives said that doctors are trying to save three of her fingers. There was also damage to the bedroom where the incident occurred, police said.

Janice McDonald, a retired nurse, told 6ABC that another girl rushed outside in a panic. She said that the 11-year-old's fingers were cut off. McDonald wrapped the the injured girl's hand as she waited for an ambulance.

She is in stable condition. It is not known where the girl was hospitalized at this time.

Earlier this year, a 9-year-old girl from Kensington suffered "life-altering" injuries after playing with a M80. The explosive device detonated in her hands while the girl was inside of her home alone. She lost fingers on her hands and sustained cuts and burns to her chest, torso, and face.