What you need to know about the 2019 Flu Season 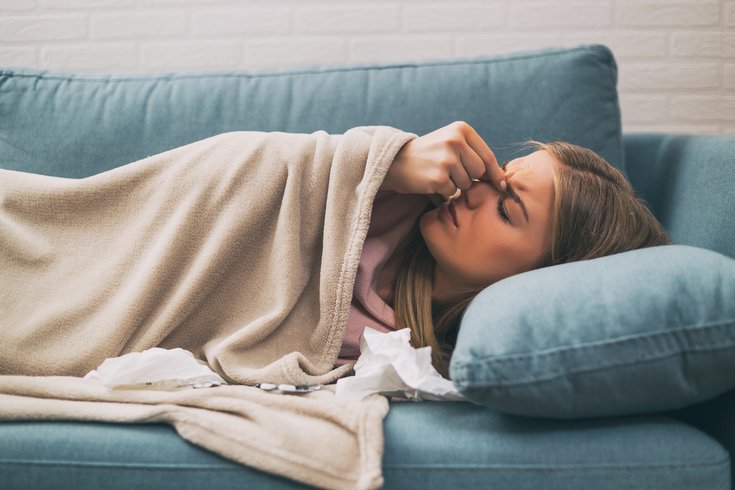 During the 2017-18 flu season, 4,418 cases of the flu were reported in Philadelphia County. Keep in mind, however, that this number only accounts for those who actually went to the doctor to get tested. This means the number is likely even higher.

In fact, according to IBX Medical Director Ellen Riccobene, January through June of this year, 15,286 members received evaluation in an Urgent Care setting for an influenza related illness, 6,941 were seen in an Emergency Department, and another 1,489 members required admission to a hospital for an influenza related illness. “It was so bad last year that we had a meeting to talk about what to do if it became an epidemic,” said Dr. Riccobene.

So what can we do to keep ourselves healthy this year? Well, the same things we did last year. Here’s why.

Let’s look at the flu vaccine itself. Flu vaccines change their formula from year to year. Why? Because the virus itself changes. Dr. Riccobene notes that flu vaccine developers look at which strains of flu are present in other countries when creating vaccines for the upcoming year. In other words, the flu shots that we get in the fall are developed months in advance.

According to the CDC the 2017 – 2018 flu vaccine was 36 percent effective. That’s down a few points from previous years, but not far off the average. Among the overall U.S. population, the flu shot will reduce the risk of getting flu between 40 and 60 percent, making the flu shot a good bet any year.

Get Your Flu Shot ASAP

Officially, flu season begins in October and ends in May. But Dr. Riccobene observes that the 2017 – 2018 flu season ran late, peaking in severity between February and March. It can take three to six weeks after the shot to be fully protected, so get your flu shot as early as you can. That one shot will protect you for the entire season, no matter how long it is.

While the flu vaccine isn’t perfect, it’s still our best defense, and worth getting for three big reasons:

The same common sense applies every year: To prevent the spread of flu, wash, wash, wash with soap and water. This includes your hands, your desk, and anything you touch regularly during flu season. If possible, the CDC recommends working from home. And if you suspect that your child has the flu, keep him or her home, too.

I’ve been vegetarian, vegan, macrobiotic, paleo, gluten free, dairy-free, low-carb, and kosher, yet I fall again and again to the lure of the Reuben. As I get older, I’m learning to take a more omnivorous approach to health, but I still love writing about new trends in diet, fitness, and wellbeing.