When did each of the 51 cities with a major sports franchise last win a title? 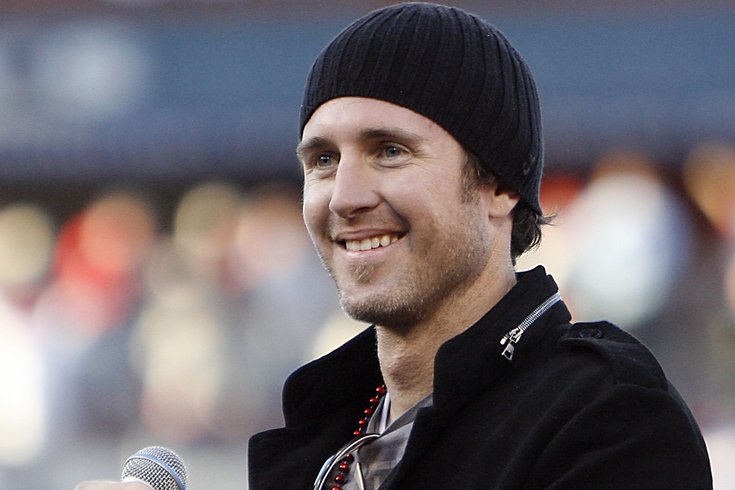 18 cities have brought home a title since the Phillies were World bleeping Champions.

By my count, there are 51 cities in the United States and Canada with at least one franchise in the NFL, the NBA, the NHL, or MLB. Last night, when the Cleveland Cavaliers won the NBA Championship, they broke a 52-year drought in which the city of Cleveland did not have a title in the four major American sports leagues.

Now that they finally have something to celebrate, let's take an updated look at the last time each of those 51 cities brought home the glory:

• A Canadian city hasn't won a championship since the 1993 Blue Jays. The Curse of Mitchy Poo?

• PhillyVoice ran a poll in May, asking which Philly team would bring home the next championship. The Flyers, who snuck into the playoffs and were quickly dispatched in the first round, finished at the top at 38 percent. The Phillies, a team that has been outscored 50-11 during their current six-game losing streak, finished second at 30 percent. Philly sports!

• Yes, I know MLS exists. My preemptive deepest regrets for their omission here, although in fairness, we do cover the Union extensively here.

• At least we're not Winnipeg.