The Golden Globes, how to stream and catch the show without cable 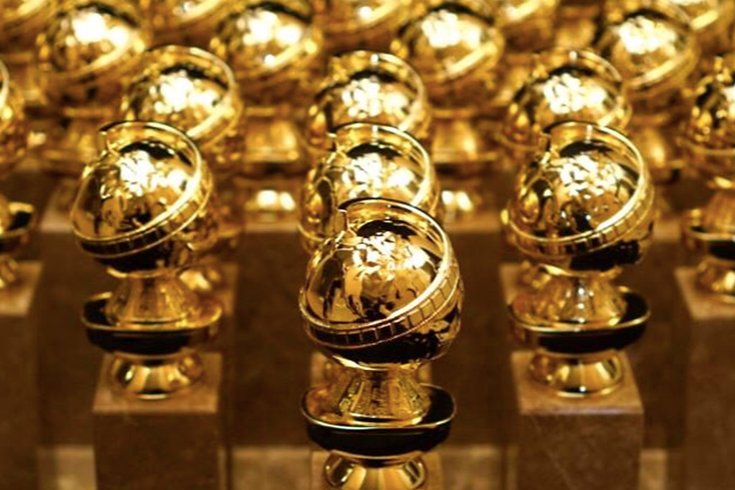 The 76th Annual Golden Globe Awards will be presented by the Hollywood Foreign Press Association on Sunday night.

There’s no reason why you should have to miss The Golden Globes this year. The show is easy to stream and there's all kinds of ways to catch highlights and clips through social media and other apps.

If you're on the go, the show will be available to stream through NBC Live as well as the NBC website and app. This entails having a cable or satellite subscription. But if you don’t, you can still catch the show through Hulu Live TV, YouTube TV, Sling TV, and PlayStations Vue.

The awards show will also be available via the NBC Facebook page through Facebook Watch. It will feature the "HFPA Presents Globes Red Carpet Live" from 6 p.m. up to the show’s start time as well.

But if it's the aftershow you're looking for, The Hollywood Reporter is teaming up with the Hollywood Foreign Press Association to live stream the official aftershow on Twitter. The hourlong show will feature interviews with the winners as well as behind the scenes coverage. It can be accessed through the THR twitter account.

The 76th Annual Golden Globes will air Jan. 6 on NBC at 8 p.m. "Red Carpet Live with E!" will begin at 6 p.m. with hosts Ryan Seacrest and Guiliana Rancic, and the NBC red carpet coverage will begin at 7 p.m.

PhillyVoice will also be covering the show starting at 6 p.m., so check back on Sunday for commentary and coverage.