Which schools have produced most of America's top CEOs? 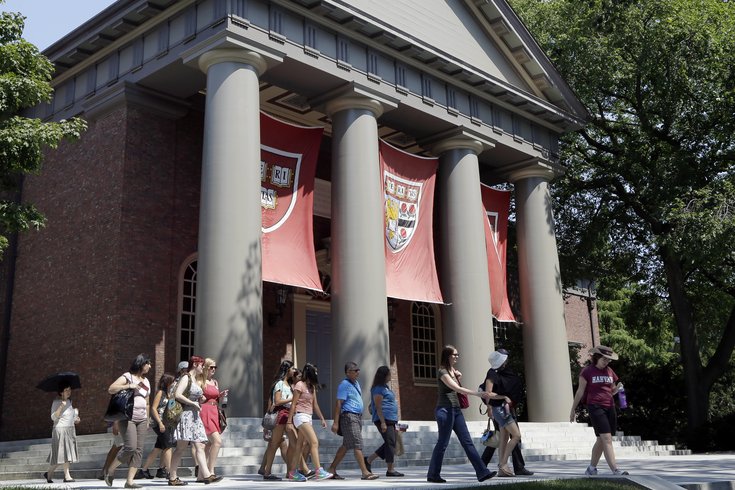 People are led on a tour group at the campus of Harvard University in Cambridge, Mass.

It's not surprising that Ivy League schools like Cornell and Harvard boast multiple alumni who are at the helm of several Fortune 500 companies boardrooms.

But would you expect Texas A&M and the University of Missouri to stand in the same league?

To see which colleges produced America's most powerful executives, U.S. News & World Report investigated which colleges granted undergraduate degrees to the CEOs of the biggest companies in the nation.

They looked only at businesses that rank in the first 100 places of the Fortune 500; in other words, the top of the top.

Unsurprisingly, Cornell, Harvard, Princeton and Yale each had three CEOs on the list. But so did Texas A&M University at College Station, which is ranked #68 on US News and World's Reports college rankings. In comparison, Princeton is #1, Harvard #2 and Cornell #15.

That means that 16th-ranked Brown produced just as many of the nation's top 100 CEOs as UNC-Charlotte, rank #201, and the University of Missouri, which isn't ranked.

Actually, the University of Missouri did get a rank, but U.S. News decided not to publish it because it was just too low.