Who is Judge William R. Carpenter? 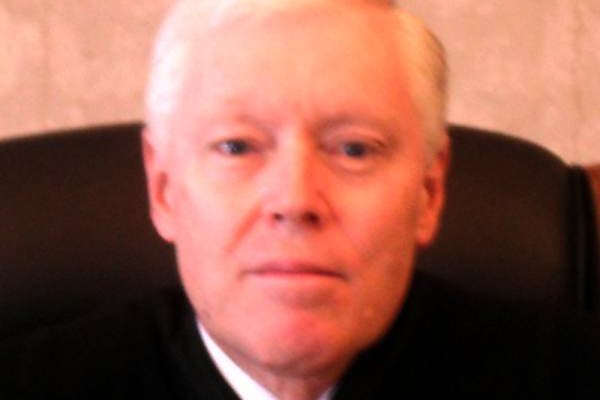 She called on Montgomery County Court of Common Pleas Judge William R. Carpenter, who oversees the grand jury system in southeastern Pennsylvania, to release the chain of "filthy" emails from the veil of grand jury secrecy. Kane said the emails are also racially and religiously offensive.

So who is the judge who has the ability to make those emails public?

Prior to joining the court, Carpenter spent 15 years as a prosecutor. He was an assistant district attorney from 1979 to 1993 and first district attorney for the last eight years of that term. During that time, he supervised homicide and wiretapping investigations.

He was also active in the Montgomery County Bar Association and chaired the Rules of Criminal Court and Cultural committees.

He and his wife live in Montgomery County with their four sons.