On the whole, they're happy to be in Philly 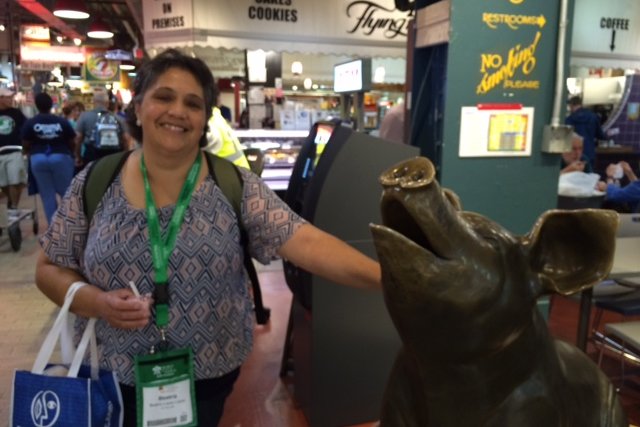 Beatrice Lopez thinks Philadelphia is one of the friendliest cities she has ever visited. And she loved shopping the Reading Terminal Market.

Riding into Center City Philadelphia for the first time ever felt like being on a familiar movie set, the Rev. Michael Schmitz said Wednesday.

And like many of the people interviewed by PhillyVoice this week at the World Meeting of Families, the Catholic priest praised the friendliness of the citizens.

“If this was somewhere else, with this many people coming in, I’d expect them to be so annoyed. But everyone was incredibly friendly,” said Schmitz, who maintains a ministry online via YouTube and podcasts.

“I was out walking yesterday and got a little lost and people were happy to give directions,” said Schmitz, who said he was especially looking forward to seeing the city’s historic sites during time away from the Catholic conference. 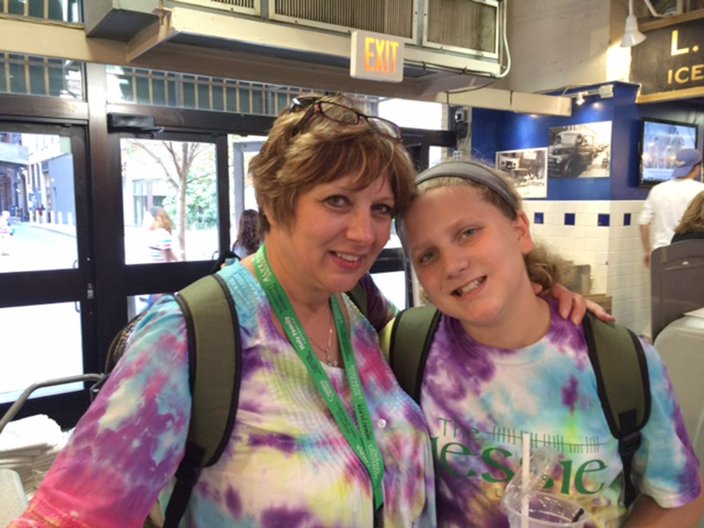 Judy Sarsfield and her daughter, Theresa, 11, are accustomed to rooting against Philly – they are Pittsburgh residents who cheer for the Steelers and the Penguins. Still the City of Brotherly Love has won them over. “It is a beautiful city..." Judy Sarsfield said during a stop at Reading Terminal Market. (Kevin C. Shelley / PhillyVoice)

Judy Sarsfield, 57, and her daughter, Theresa, 11, are accustomed to rooting against Philly – they are Pittsburgh residents who cheer for the Steelers and the Penguins.

But Philly has won them over, at least aside from its sports teams.

“It is a beautiful city, with the old buildings integrated in and the architecture,” Judy Sarsfield said after a stop for ice cream at Bassett’s in the Reading Terminal Market.

“I like the grid layout” of Center City, she said, and “the neat shops. There are so many unique stores. Pittsburgh doesn’t have that.”

Beatrice Lopez, who lives now in St. Paul, Minnesota, but emigrated to the states from her native Mexico, was taking selfies with the Reading Terminal pig statue.

“This market is surprising. You can find everything from meat to candy,” she said.

As a native speaker of Spanish, she’s thrilled the pontiff will largely be speaking in Spanish.

“He’s a great man who can renew our faith,” she said.

Lopez added she wished more construction in the area was complete, but otherwise she liked what she saw. 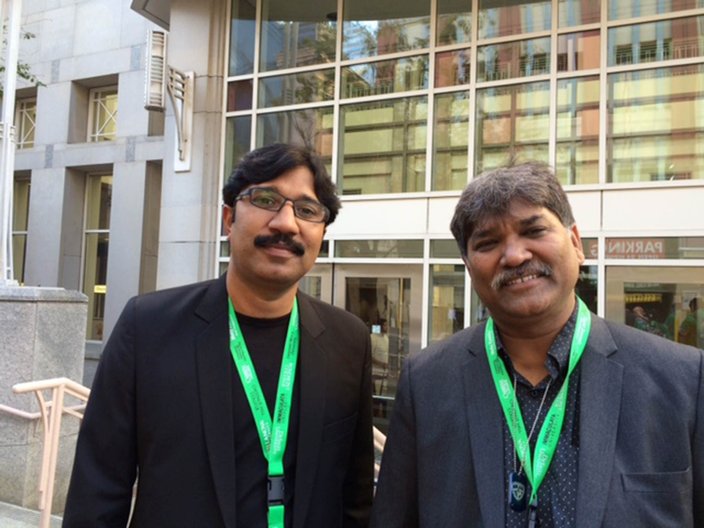 Shafaz Asif, 39, and James Watt, 55, were in Philadelphia for the first time from their native Karachi, Pakistan.

Both liked the city, calling its citizens “cooperative" and “loving,” but Asif said room rates were quite high during the event.

Lisa Moran, 52, a Chicago native who now resides in Chapel Hill, has seen Philadelphia many times in the past. She said the city right now is “on the precipice of greatness.”

“Philadelphia is one of the great towns in this country,” she said. “It has the sports teams, the history, the arts, the architecture, the diversity.

“There’s a lot of heart here," she added. "The LOVE sculpture is the perfect statue for here. There are so many things that go into a great city and you have all of that here.

“The only thing is that it needs to be cleaned up. It can be done. With a little polishing, it would be spectacular,” she said.