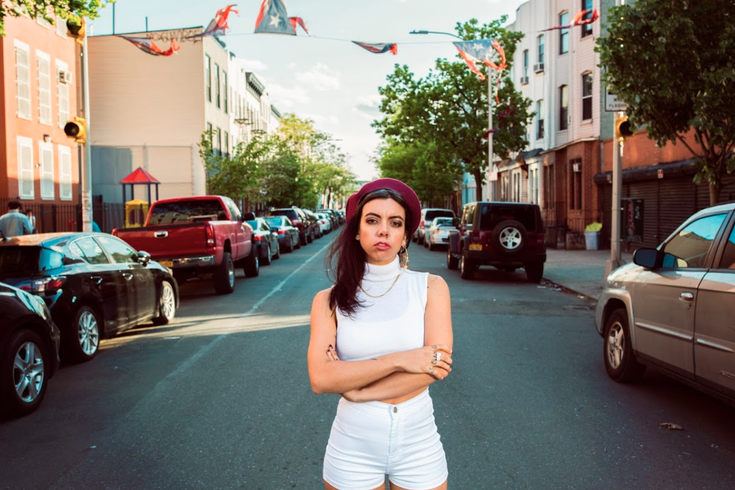 The Xponential Music Festival is back with an array of recording artists which range from familiar to emerging. Wilco, Drive-By Truckers and local musician made good Amos Lee are among those who will perform.

When WXPN general manager Roger LaMay looks back at past Xponential Music Festivals, he can’t help but laugh.

“I remember watching Ed riding his bike backstage and then he decided he wanted to explore Camden by bike at night. That’s not an easy thing to do.”

It’s not easy putting together the Xponential festival either, but WXPN has assembled the 23rd annual event nevertheless. As usual, it’s an eclectic lineup, which is filled with reliable old warhorses (Wilco), local favorites (Amos Lee), rising stars (Angel Olsen), cult artists (Dream Syndicate), and a host of recording artists that XPN has supported over the years (Spoon, Drive-By Truckers and Conor Oberst).

“It used to be so much easier. Years ago, recording artists would come out and play to help support record or CD sales. They would get in front of an audience and make money from there. It’s gotten complicated since recording artists make money from touring as opposed to record sales these days. We used to start working on the festival in February. But we’re already working on next year’s festival when this Xponential has yet to arrive. We do what we can.”

Every year, there is a must-see act, who looks like tomorrow’s next big thing. Bet on Hurray for the Riff Raff, who stole last spring’s South By Southwest and impressed at WXPN’s Non Comm conference two months ago.

“Hurray for the Riff Raff is for real,” LaMay said.

“Bands like that make it exciting. You’ll see the new bands here and you’ll catch the acts who have been favorites among our listeners for years.” 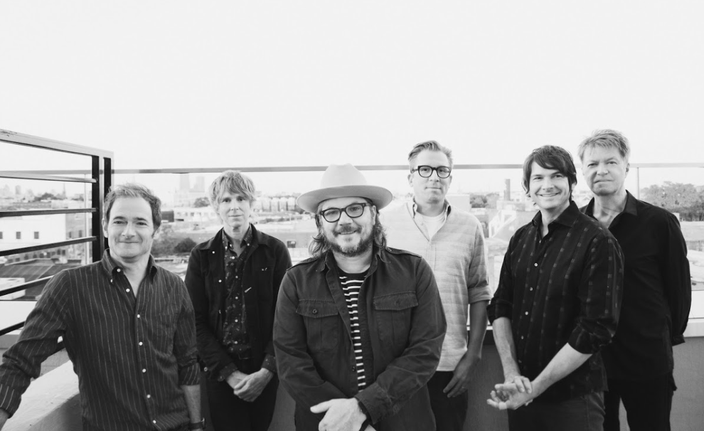 The Dream Syndicate are one of the long-of-tooth groups on the bill.

“The station has always been so supportive. How do we say no? It’s always a good time. We loved playing Non Comm in May. We’re looking forward to being back and hanging with friends from other bands.”

When scanning the potent Xponential lineup, the 2017 event has a chance of becoming one of LaMay’s favorites.

“I love what we put together,” he said. “Every year I’ve been part of this and it’s been a blast.”

That includes the last time the Drive-By Truckers played Xponential and LaMay was booed after announcing that there was no time for an encore.

“There’s nothing like being booed by a crowd,” LaMay said.

“It was ‘05,” he said. “Patti Smith and the Indigo Girls were on the same bill. Patti Smith has South Jersey roots and a long history with the station. She signed the set list and wrote ‘XPN people have the power.’ That hangs over my desk. It will be hard to top that, but you never know what will happen. We have some pretty amazing recording artists on the bill this year.”

WXPN’s Xponential Music Festival is slated for Friday through Sunday, July 28-30. For show times and more information on this weekend's festival, click here.