The actor has toyed with the idea of running for office before, but says he's 'optimistic' for the future

By Hannah Kanik
PhillyVoice Staff
Celebrities Will Smith
from 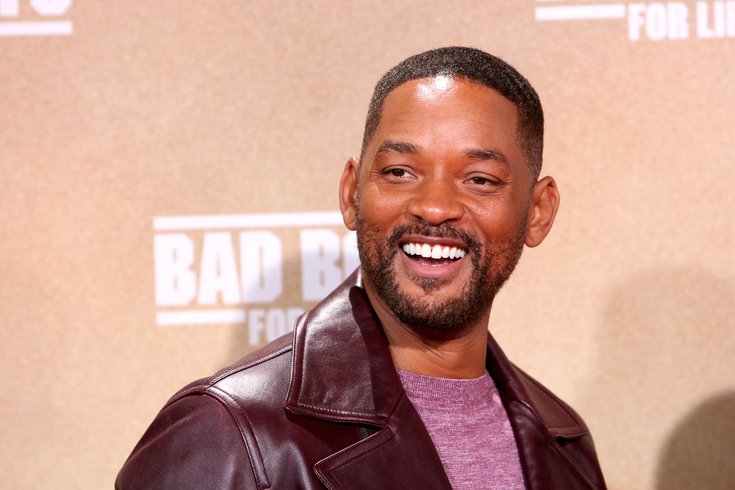 Will Smith hinted that he may run for political office in the future during the latest episode of 'Pod Save America.'

Celebrities are known to throw their hat into the political ring from time to time. Will Smith says he could be up next.

The West Philly native told podcast host Jon Favreau he is considering getting into the political game down the line on Crooked Media's "Pod Save America."

"I will certainly do my part, whether it remains artistic or, at some point, ventures into the political arena," Smith said on Monday's episode.

The 52-year old actor has hinted at breaking into the political arena before, but he said he's going to "let that office get cleaned up a little bit," before jumping in.

In 2015, Smith told "CBS Sunday Morning" he felt compelled to run against Donald Trump, though he never did. He spoke again on his desire to enter the presidential race, and why he ultimately pumped the brakes, during a 2016 appearance on "The Late Show with Stephen Colbert."

"I was thinking about it but, you know, I watched [Barack] Obama for the last eight years [and] that's a hard job," Smith told Colbert. "I definitely have had the itching. I have lots of views and ideas and sometimes I hear people say things on television and I just want to run against them."

Smith went on the podcast Monday to discuss his latest Netflix series, "Amend: The Fight for America," a six-part documentary series that analyzes the fight for equal rights in America through the lens of the 14th Amendment.

The docuseries, released Feb. 17, brought in contemporary thinkers and historians to share their insights on the 14th Amendment, the portion of the U.S. Constitution that promises "liberty and equal protection for all persons."

Smith told Favreau he wanted to help the American people heal after the police killing of George Floyd and decided to produce and host the series to educate others.

"Ignorance can be educated. Evil is a much more difficult problem," Smith said. "Fortunately, ignorance is much more prevalent than blatant evil."

Smith has spoken up about politics and racial injustices over the past few years. In the wake of the Black Lives Matter protests last summer, he said police officers called him racial slurs when he was a kid in Philadelphia.

"I understand what it's like, you know, to be in those circumstances with the police, to feel like you've been occupied," Smith told NBC at the time. "It's an occupying force. White kids were happy when the cops showed up. And my heart always started pounding."