Will Smith to star as Venus, Serena Williams' father in biopic 'King Richard' 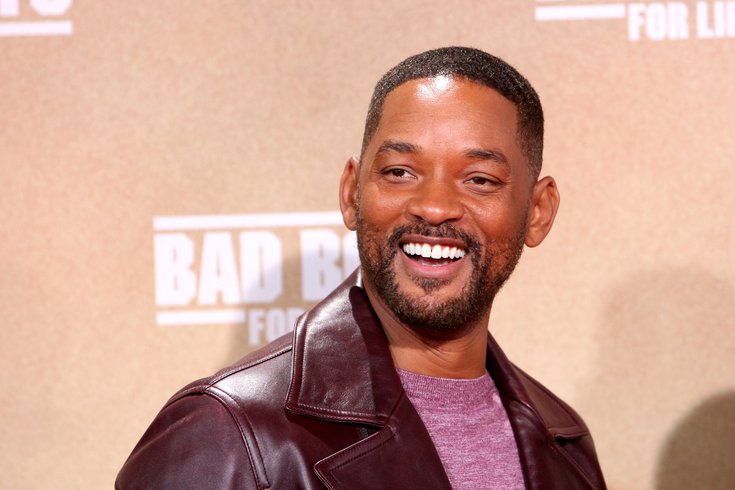 Will Smith is set to star as Venus and Serena Williams' father, Richard Williams, in a biopic about the tennis stars' upbringing called 'King Richard.'

Will Smith is heading back to the big screen this fall to star in a biopic about tennis superstars Venus and Serena Williams titled "King Richard."

The movie will center around the Williams sisters' upbringing with their "undeterred father," Richard Williams (played by Smith) and his "relentless drive and unapologetic vision to change the game," according to the Hollywood Reporter.

The movie shows how Richard was "instrumental in raising two of the most extraordinarily gifted athletes of all time, who will end up changing the sport of tennis forever," through a clear vision for his daughters' careers and perseverance.

Warner Brothers released a powerful trailer for the film that shows the sisters' journey from Compton, Calif., to the global stage as some of the most famous athletes in the world.

"I wrote a 78-page plan for their whole career before they were even born," Richard said in the trailer.


The Williams sisters, played by Saniyya Sidney and Demi Singleton, were both trained by their father Richard from an early age before achieving extreme success in the professional tennis world. Venus is a seven-time Grand Slam title winner, and Serena's a 23-time winner.

"You're going to be representing every little Black girl on Earth," Richard says to Venus and Serena in the trailer.

Venus and Serena are executive producers on the film, alongside their sister Isha Price.

The movie hits theaters on Nov. 19 and will be available for streaming on HBO Max for 31 days after its theatrical release. Just 10 days before the film debuts, Smith's memoir, "Will," is set to be released.

This is Smith's second time portraying a famous sports figure in film. He earned an Oscar nomination for his performance as Muhammad Ali in Michael Mann's "Ali" in 2001, ESPN reported.