Victim escaped and locked herself in vehicle, police say 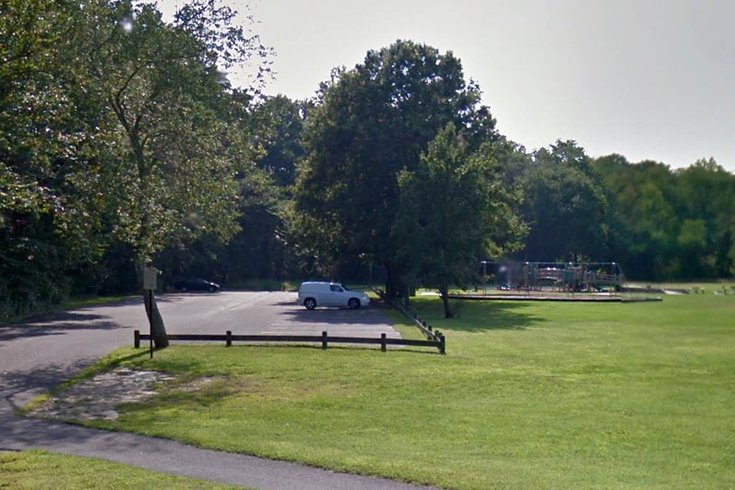 A man attacked a woman running through tranquil Berlin Park in South Jersey on Thursday morning, spurring police to urge vigilance by residents in the area.

The victim, a woman in her 20s, was running in the Camden County park in Berlin Borough at about 9 a.m. when she was assaulted from behind by a white man.

She was able to flee from him and lock herself in her vehicle until help arrived.

The Camden County Prosecutor’s Office and Berlin police are seeking assistance from the public.

More information regarding the suspect and the incident will be provided when it becomes available, according to the Camden County Prosector's Office.

Berlin Park, situated between the White Horse Pike, New Freedom Road and Park Drive, is about 150 acres and has a bike path of just under two miles. The Great Egg Harbor River is a part of the park.