Woman opens fire at Germantown store after man attacks her, but she hits guard 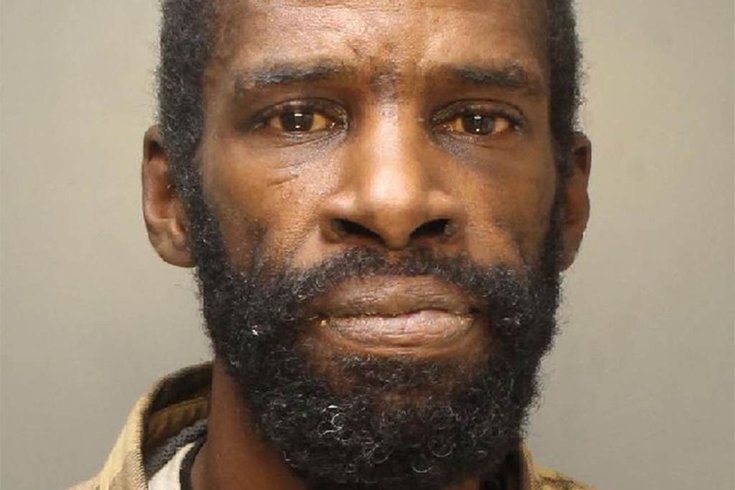 Brian Prater, 45, of the 4600 block of Greene Street, Philadelphia, is charged with robbery and theft, police said.

A 51-year-old woman opened fire outside a Save-a-Lot store in Philadelphia after a man allegedly attempted to strike her with a large stick and threw hot coffee at her, police said.

The man, identified as Brian Prater, 45, of the Germantown section of Philadelphia, was not injured. But one of the bullets struck a security guard in the right shin.

The incident unfolded around 6:07 a.m. on Monday after Prater allegedly attempted to block the woman from entering the store at 5834 Pulaski Ave. in Germantown, police said. The woman yelled for store security and dialed 911.

She told police that after several verbal encounters, Prater charged at her with a large stick and attempted to strike her. After he threw hot coffee at her, the woman told police she drew her revolver and fired two shots at Prater.

Police said the first shot likely ricocheted from the ground before striking the security guard, a 24-year-old man who was transported to Albert Einstein Medical Center for treatment.

Prater allegedly fled the scene with the woman's purse and cellphone. Police said they located him on Rittenhouse Street, carrying the stick and the woman's purse. He was arrested without incident.

Prater, of the 4600 block of Greene Street, was charged with robbery and theft.

Police said the woman, whom they did not identify, has a valid permit to carry and is the listed owner of the recovered firearm.