The New Jersey Attorney General's Office will handle the investigation 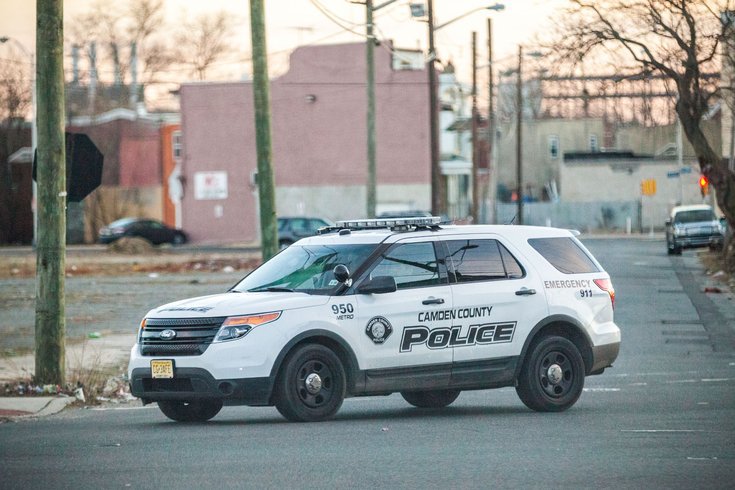 Authorities are investigating the circumstances of a Camden County police vehicle crash that fatally injured a pedestrian in Woodlynne on June 10, 2021.

A Camden County police car fatally struck a woman as she was crossing the street in Woodlynn on Wednesday night, authorities said.

The incident happened around 11 p.m. in the area of Mount Ephraim and Woodlynne avenues, according to police.

The woman who was struck had not been identified as of early Wednesday afternoon.

Authorities said the officer driving the police vehicle was not responding to a call at the time of the crash.

Further details about the incident were not immediately available.