Workers exposed to material at experimental research facility in Delaware 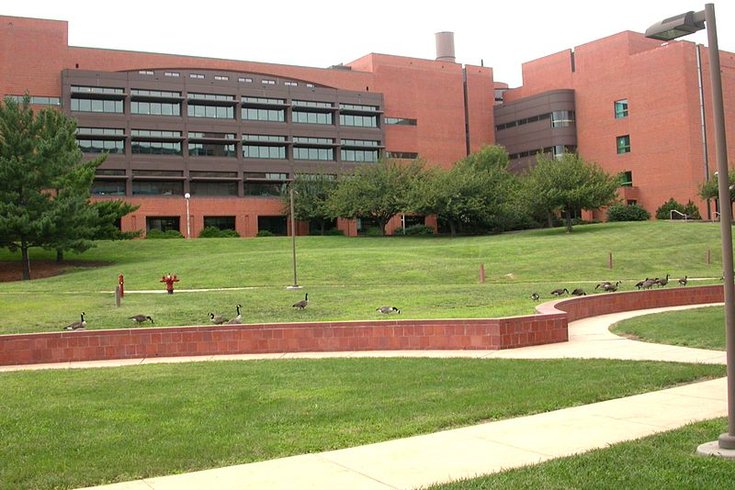 DuPont officials say workers were exposed to an unidentified material at a research facility on Saturday in Wilmington, Delaware.

Dan Turner, a spokesman for the chemical company, said the incident occurred around 11 a.m. when contractors were conducting remediation work, or the removal of pollution or contaminants, at the DuPont Experimental Station located at 200 Powder Mill Rd.

The contractors discovered a "rust-colored" material that was released from ductwork. The material has not been identified, but the company said it was pH neutral and testing showed no sign of hydroflouric acid.

The workers were wearing proper protective equipment and evacuated the area, according to Turner. A DuPont emergency response team that was already on the site and New Castle County officials responded to the scene.

Turner said 18 of the workers were taken to local hospitals for evaluation as a precautionary measure, but none showed any symptoms of chemical exposure and many had already been released.

County first responders had left the scene by 3 p.m. and the site was under normal conditions, the company said.

"There is no off-site impact to the community," Turner said. "The safety of our employees and contractors are our top priority."