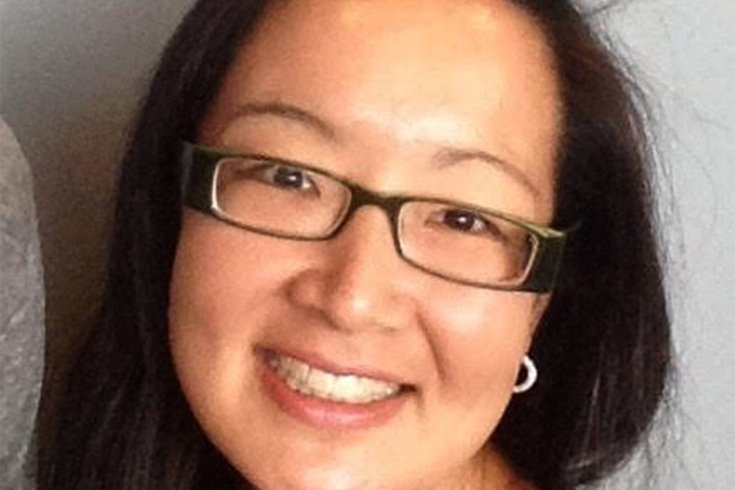 June Y. Chu, a dean at Yale University and graduate of Bryn Mawr College, was placed on leave after the student newspaper reported on insensitive posts on her Yelp account. Before the Yale position, Chu taught in the Asian American Studies Program and the Graduate School of Education at the University of Pennsylvania.

An academic dean at Yale University was placed on leave last week after the student newspaper reported on her insensitive posts on Yelp.

Pierson College Dean June Y. Chu, a graduate of Bryn Mawr College and former administrator at the University of Pennsylvania, will not participate in commencement activities this weekend, reported the Yale Daily News, citing an email from the head of the college.

In Yelp reviews on businesses, Chu referred to customers as "white trash" and "low class folks" in one, according to a report in the student newspaper, which published nearly a dozen screenshots of other derogatory reviews from her account.

Pierson Head Stephen Davis initially supported Chu when the student journalists printed their initial story, after Chu assured him there were only two "troubling" posts. He told the newspaper later that he could no longer see Chu as dean after discovering "multiple reprehensible" posts.

Chu and Davis did not respond to requests for comment by the Yale Daily News, nor did Yale College Dean Jonathan Holloway.

Chu, who took the position one year ago, was the director for seven years of the Pan Asian American Community House at the University of Pennsylvania, where taught in the Asian American Studies Program and the Graduate School of Education. Penn honored her with a Distinguished Service Award.