Loser must pour the winning brewery’s beer in their taproom 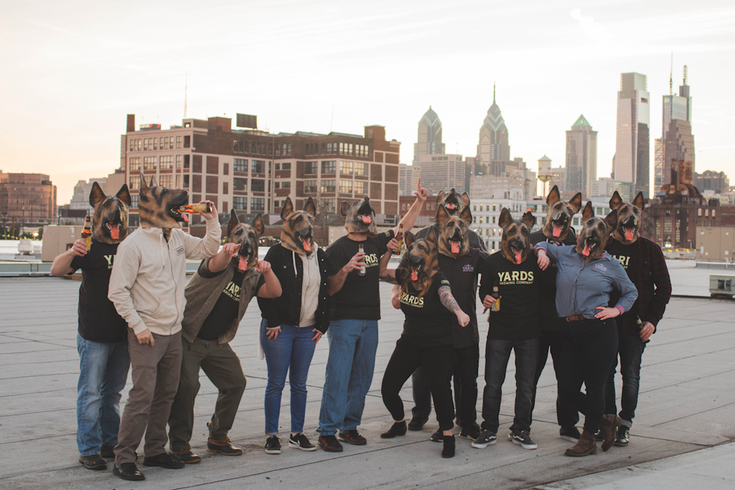 The Philly brewery has placed a wager with the Boston-based Harpoon Brewery. The brewery with the losing team must pour the winning brewery’s beer in their taproom for an entire day and staff will be required to wear the opponent’s gear.

"The last time we moved our brewery, the Phillies won the World Series, and we handed out free Philly Pale Ale to fans celebrating in the streets. Now, after once again opening a new facility, we are hoping some of that Yards good luck will rub off on our high-flying NFC champs. Let’s go Birds!” said Yards founder and brewmaster Tom Kehoe.

Maybe Harpoon Brewery should start buying their Eagles underdog shirts now, or check out the merch from these local businesses.

Harpoon Brewery will also give back in Boston. A portion of the proceeds from one of their flagship beers will be donated to a charity of their choosing.