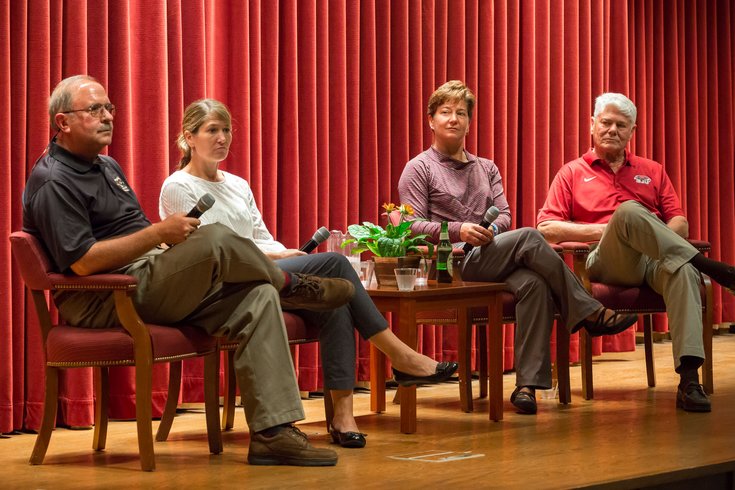 Richard Yuengling began laying the groundwork for his daughters to take over the family business within three years after he acquired it in 1985.

D.G. Yuengling & Son — the nation's oldest brewery — had been struggling when he purchased the brewery from his father and uncle. But thanks to a new sales manager, the Yuengling brand surged exponentially. And the new owner recognized he needed to begin thinking about the next transition decades in advance.

Yuengling began getting the company's financials in order. By the mid-1990s, he felt it necessary to approach his five daughters about succeeding him as owner.

"We had a conversation when we were growing," Yuengling, 73, said. "I said, 'If you're interested, we need you now. If you're not interested, it's OK. It's alright if you want to pursue something else.'"

Four of his daughters accepted the offer, at varying times, forgoing their own individual paths to continue a family tradition started by David Yuengling six generations ago. That commitment stands in stark contrast to many of the nation's other major brewers, which have sold out to international companies.

"There are family business that have sold out, but their name's not on the label anymore," said Wendy Yuengling, the company's chief administrative officer. "For us, that's important and something to protect. Quality is important. The image of the brand is important. The future is important." 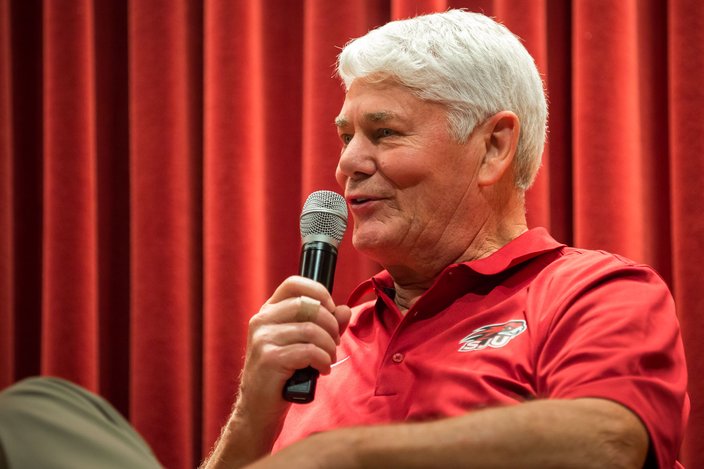 Richard Yuengling says when brewing companies sell their businesses to international companies, the culture within the brewery changes for the worse. 'They're there to make a number for the stock exchange each quarter,' he says. 'We're here for longevity.'

The Yuengling family shared the story of its successful transitions Tuesday at Saint Joseph's University. Richard and two of his daughters — Wendy and Jennifer — appeared as part of a new speaker series hosted by the Initiative for Family Business and Entrepreneurship.

Based in Pottsville, Schuylkill County, Yuengling is the nation's fourth-largest brewing company. It seeks to compete with the likes of Anheuser-Busch and MillerCoors, despite being a fraction of their size. Yet, the company also tries to appeal to the craft brew market by launching seasonal beers.

"There are family businesses that have sold out, but their name's not on the label anymore." – Wendy Yuengling, chief administrative officer

"We like to think of ourselves as your staple brand with our lager," said Jennifer Yuengling, the company's vice president of operations. "But we also make good craft-style brews. We have a Chesterfield ale and a porter. Within our portfolio, we've got anything from a light beer to more of a darker brew with a porter. We've got a good spectrum of brands where we can compete with the premium domestics, the imports and the craft beers."

Yet, Richard Yuengling admitted that gaining a foothold within the craft market is challenging. The Brewers Association considers Yuengling the nation's largest craft brewing company. But its seasonal beers have not sold as well as anticipated.

"We might be caught up in a stigma," Richard Yuengling said. "A lot of the craft beers are selling for $35, $45 or $60 a case. We're well under $25 for the craft segments of our portfolio. The lager is around $20 a case and if you buy cans, they're cheaper yet. I think people think because they're paying $45 for a case of beer that it's something out of this world.

"Beer is beer. It's not that difficult to make," he said. "It's difficult to make it consistently and have the same taste attributes that you're looking for. That's the challenge and we do a good job of that. That's why we've been around for so long."

Yuengling produced just 50 kegs a month when Yuengling acquired the company three decades ago. But within five years, that figure jumped to 10,000 kegs per month as wholesalers took greater interest in the brand.

Soon, the company built a second brewing facility in Pottsville and bought a third in Tampa, Florida as demand grew by as much as 35 percent a year during the 1990s. Today, the company employs about 325 people. 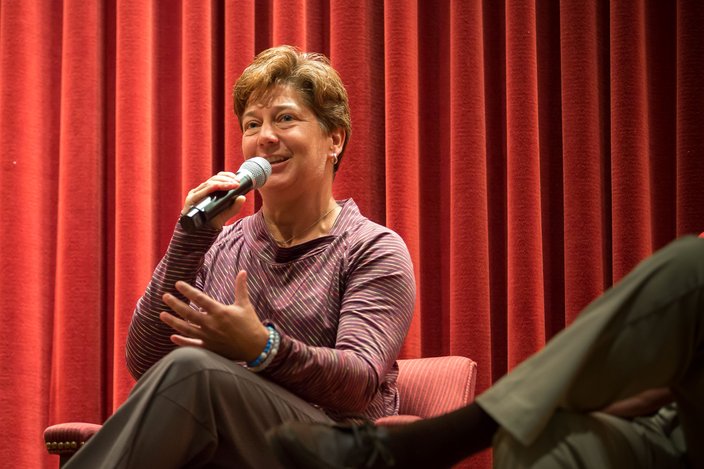 D.G. Yuengling & Son views its lager as a staple beer, says Jennifer Yuengling. But the company also offers a variety of beers, including seasons beers. 'We've got a good spectrum of brands where we can compete with the premium domestics, the imports and the craft beers,' she says.

The company's success has prompted various opportunities to sell. But the family refuses to bite.

"When you sell out ... they bring a different culture in," Richard Yuengling said. "The people that are running Anheuser-Busch today are virtually ruthless. They've changed the beer industry. Now they're buying craft beers so they can compete at all levels. The Busch family would have never done that.

"They're there to make a number for the stock exchange each quarter. We're here for longevity."

As the ownership eventually shifts from Richard Yuengling to his four daughters — Wendy, Jennifer, Debbie and Cheryl — the company is reshaping the beer industry, which remains male-dominated, at least among the major brewing companies.

"When you sell out ... they bring a different culture in. The people that are running Anheuser-Busch today are virtually ruthless. They've changed the beer industry." – Richard Yuengling, owner Yuengling & Sons

"It's exciting to see women stepping in and running businesses," Wendy Yuengling said. "It's unique to us. Our family business has been passed down generation to generation and it's been father to son. This is the first generation where it will be passed down from father to four daughters."

Already, the daughters have had conversations about eventually passing the company down to their own children. The oldest is 15.

"With the next generation, you have to lay it out there," Jennifer Yuengling said. "Not put pressure on (them), but make sure the exposure is there until they get to an age where they may show some interest. And then I think it is important that they earn their way into it."

That could mean having the children start by working in the gift shop at the company's Pottsville headquarters, where tours are available. It's there that they might begin to take ownership of the heritage that family cherishes.

"The longer that we're involved in it, the more important it is to appreciate the generations that came ahead of you, just to understand the perseverance that they may have had," Jennifer Yuengling said. "Prohibition was devastating for most breweries in the country. To have the third generation, Frank Yuengling, have the insight and the vision, as far as constructing a dairy and selling milk and ice cream —those are the things you appreciate the longer you're involved in a family business."