We love cheesesteaks, but Philadelphia has long since moved beyond the legendary sandwich and evolved into a destination for discerning diners and gourmet restaurateurs alike. Some of the country’s best chefs are serving up creative meals at the city’s myriad restaurants. Meanwhile, casual eaters can choose from a near infinite cornucopia of dishes from Philadelphia’s diverse array of eateries, sandwich shops, and food trucks.

One could spend years in Philadelphia and still not experience all the amazing food it has to offer. But the newly launched Indego bike system makes it a little easier for curious epicures to sample more of the city’s food options as they quickly bike from one spot to another. Here are a few must-see stops for adventurous eaters: 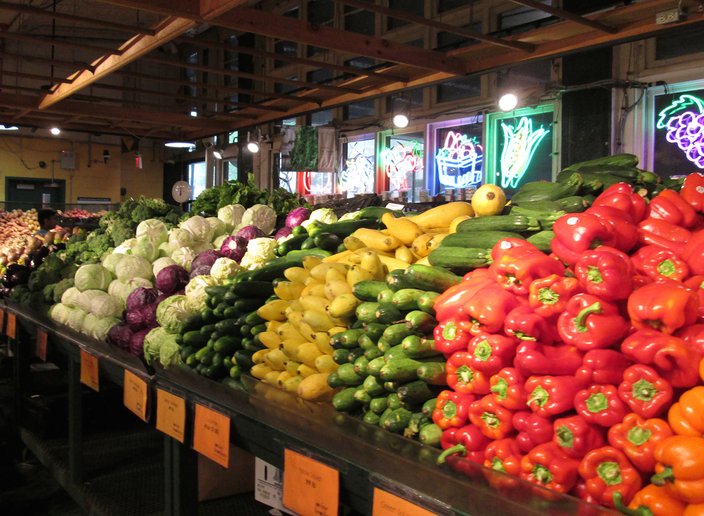 Whatever you fancy, it can be found at Reading Terminal Market. This downtown farmers’ market has been serving up culinary treats from around the world since 1892. Cheesesteaks, gyros, seafood, BBQ, burritos – all these and more can be found under one roof. Not hungry? Pick up some fresh produce, exotic spices or cooking oils, or the freshest meat and fish in town to prepare at home. 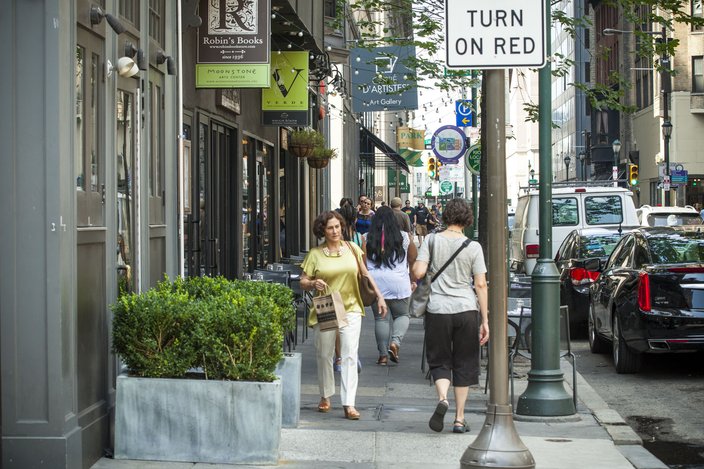 13th Street between Chestnut and Lombard is home to some of the best, most innovative restaurants in town. Hungry for Italian? Check out Amis, Barbuzzo, or Zavino. Craving Mexican? You’ve got Lolita and El Vez. Not a carnivore? Pop into Charlie Was A Sinner for creative vegetarian fare and equally creative cocktails. But why settle? With all these and more in such a small space, stay awhile and sample them all. 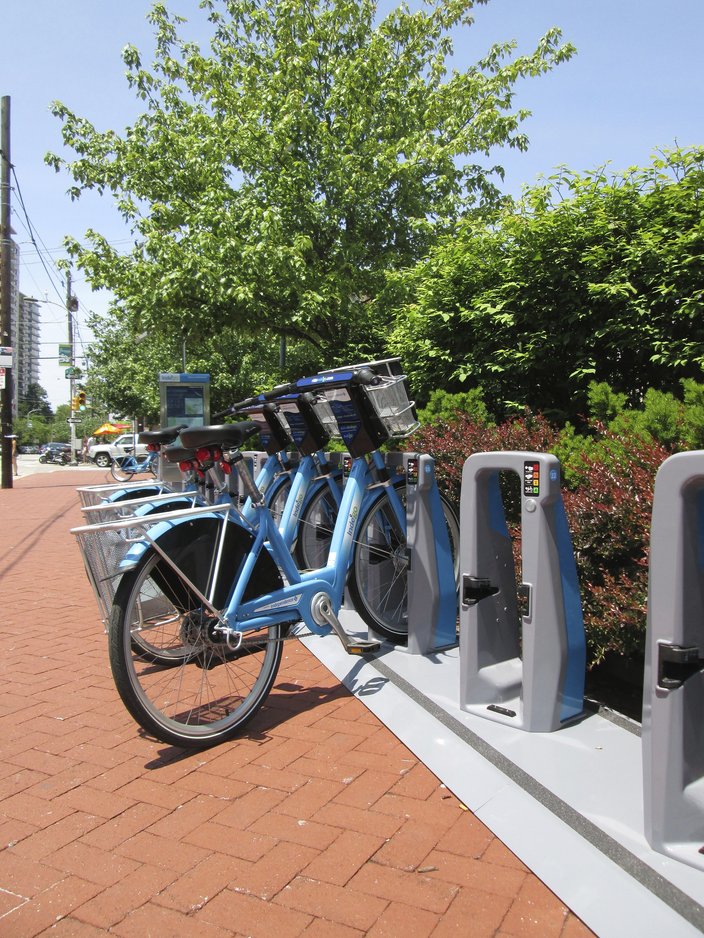 Just north of Center City is Fairmount Avenue, the main thoroughfare of the neighborhood that bears its name. Sojourners to this lovely urban oasis can enjoy barbecue at Jack’s Firehouse, modern, organic American at Hickory Lane, or original Mexican at La Calaca Feliz. Venture a short distance from the main strip, and you’ll find the Belgian Café, a more low-key Belgian beer bar from the purveyors of Monk’s, or Bridgid’s, a neighborhood favorite for homemade Italian. 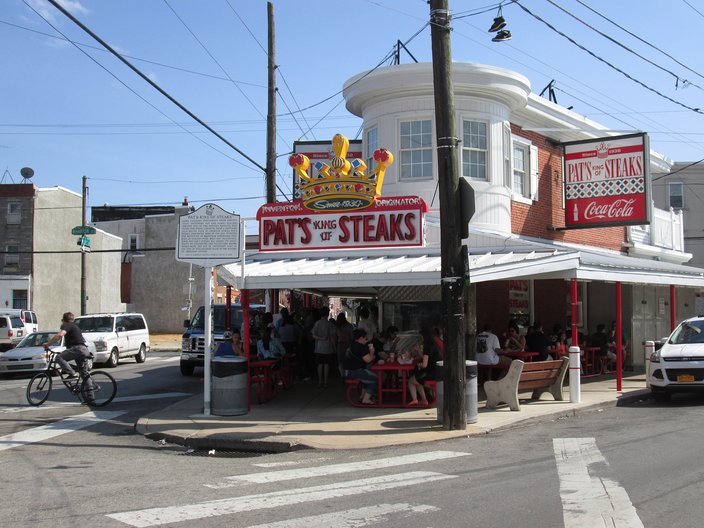 There’s perhaps no better geographic representation of Philadelphia’s culinary rebirth than East Passyunk Ave. Capped by the famed Cheesesteak corner where Pat’s and Geno’s have duked it out for generations, and flanked on all sides with gourmet heavy- hitters such as Stateside, Laurel, and Le Virtu, East Passyunk offers something for every taste. 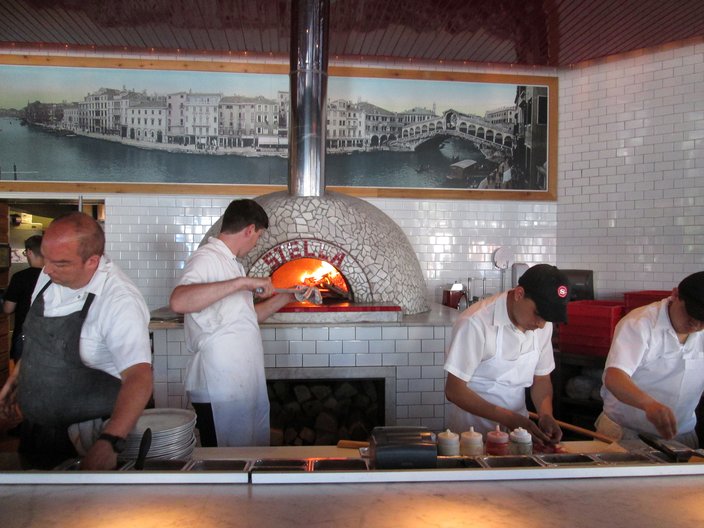 The gateway to world-famous South Street, Headhouse Square boasts several delicious eateries. Split a gourmet, wood oven pie at Pizzeria Stella, excite your senses with creative Mexican fare and margaritas at Xochitl, or venture across the street for charcoal-grilled comfort food and a wide selection of American whiskeys at Twisted Tail. Headhouse is just a few steps away from famed cheesesteak spot Jim’s on South and Lorenzo & Sons, home of the biggest slice of pizza in town. 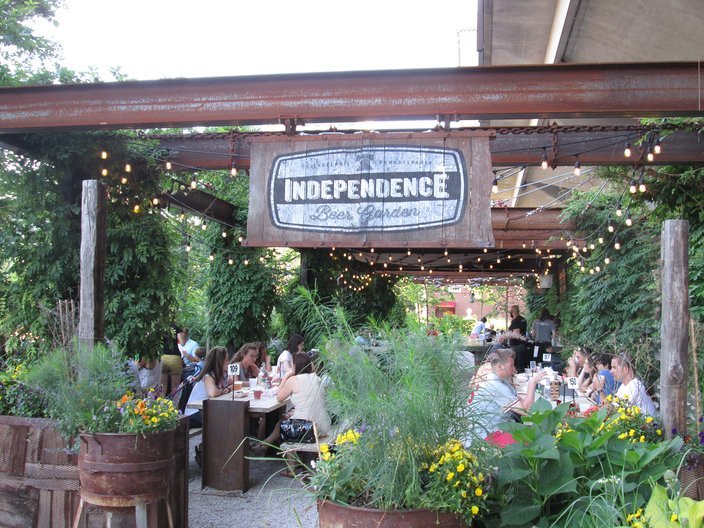 Beer gardens seem to be popping up all over town these days, and one visit to Independence Beer Garden will show you why. This expansive space will delight tipplers and teetotalers alike with more than 40 taps, gourmet cheeses, inspired sandwiches, backyard classics like ribs and fried chicken, and games like Jenga, enjoyed in a whimsical outdoor setting. (Probably best to take a cab home from this one!) 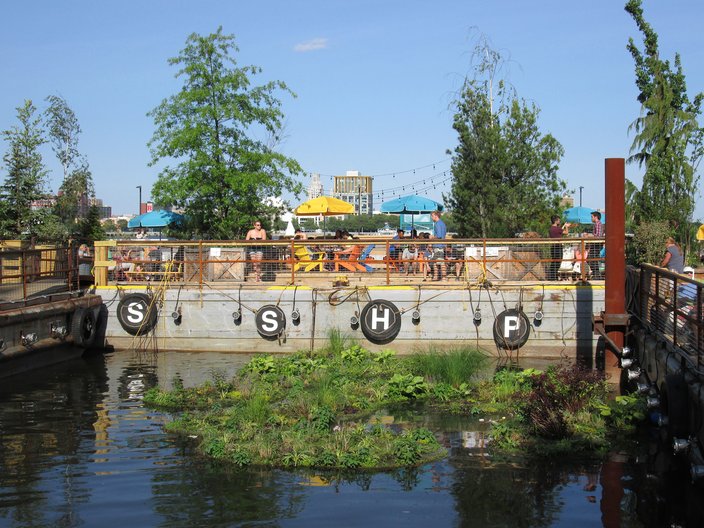 Part pop-up beer garden, part carnival, part foodie destination, the Spruce Street Harbor Park is all Philadelphia – a confluence of the imaginative urban design and culinary resurgence that has characterized the city. Open seven days a week until September 27, SSHP is delighting hungry bellies with maritime outposts of downtown icons Chifa, Distrito, Federal Donuts, along with boardwalk favorites from Froman’s and massive ice cream sundaes from the S.S. Franklin Fountain.

With so many options, deciding where to eat can quickly become a challenge. Fortunately, the Indego bike share system lets riders experience more of Philadelphia’s vibrant food scene. And, with all that exercise in between stops, you can indulge guilt -- free. After all, you’ve earned it!