Per state officials, thousands in the Pennsylvania Unemployment Assistance program are not eligible 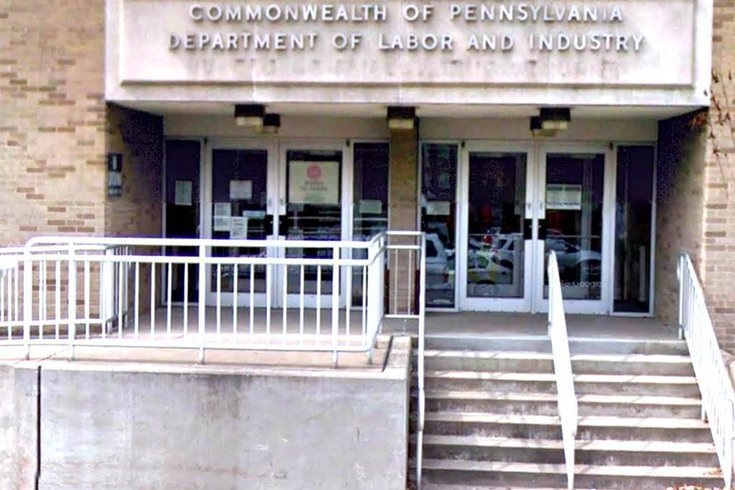 Around 11,000 Pennsylvanians will have to pay the state back for their unemployment benefits because they did not qualify.

After months of pandemic-related closures and shutdowns, over 2.2 million Pennsylvanians filed for unemployment benefits through federal CARES Act funding.

Now, about 11,000 of those residents will have to repay some of those funds, the Pittsburgh Post Gazette reported.

State officials found that 11,000 of the 2.2 million individuals in the Pennsylvania Unemployment Assistance program are not eligible and might have to repay those funds. That number accounts for .05% of claims filed.

The PUA system uses federal CARES Act funding to aid gig workers and self-employed people. Those who receive aid must have lost their jobs directly due to impacts from COVID-19.

"We do have more staff able to begin examining claims for different eligibility issues and being able to then identify overpayments if they exist," Susan Dickinson, director of the Office of Unemployment Compensation Benefits Policy, told PPG.

Dickinson said the most common issue was a misunderstanding of who was eligible for these funds. For instance, someone who lost their job in 2019 would not qualify for PUA.

"Unlike our other programs, PUA isn't just about not being able to find work, being laid off. It's very specifically for those who are affected by COVID, who've lost their jobs due to COVID," Dickinson said to PPG. "Maybe they feel they're affected by COVID, but the CARES Act very specifically spells out the reasons why someone can be eligible for PUA and if it's not listed as one of those reasons, then an individual can't be eligible for PUA."

The state will evaluate cases and ensure due process before issuing an "overpayment" notice, allowing repayments through a single deposit or reduction of future benefits.

As of Dec. 1, no action has been taken to extend these programs or create new ones.

"The loss of those benefits will be devastating to them and it will also be devastating to the economy of Pennsylvania," Labor & Industry secretary Jerry Oleksiak said to PPG Monday. "We have many claimants already asking what they should do after Dec. 26… and unfortunately, right now, there is no replacement unemployment compensation program for those claimants."

The PUA system has not been immune to fraud attempts either. The state partnered with Id.me to review new and recent PUA claims for identity verification to prevent these scams.

So far, only around 20% of claimants have filled out the verification process. The remaining 80% could be people who are attempting to scam the system or legitimate claimants who haven't gone through the process yet.