Research will focus on the intersection of radiotherapy and immunotherapy 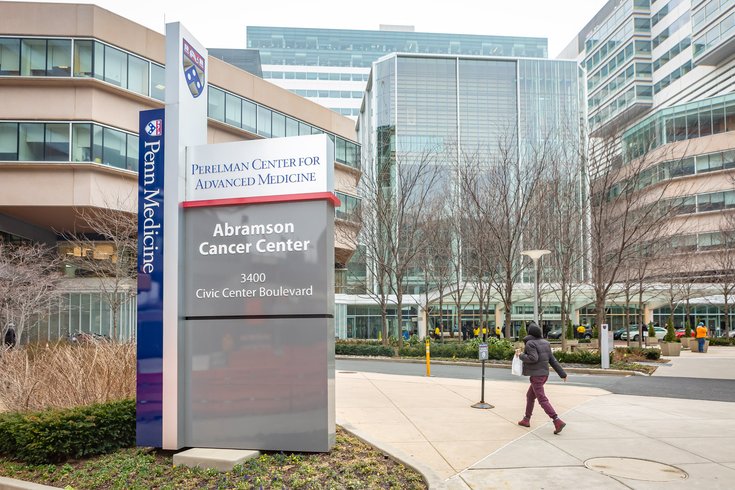 Penn Medicine’s Abramson Cancer Center was awarded a $12 million grant by the Mark Foundation for Cancer Research to establish a new type of cancer research center.

This new research center will be used to explore the “complementary potential of radiotherapy and immunotherapy for the treatment of cancer,” according to the announcement, and will operate under the name of Mark Foundation Center for Immunotherapy, Immune Signaling, and Radiation at University of Pennsylvania.

Dr. Andy J. Minn, associate professor of radiation oncology at the Perelman School of Medicine, was appointed director of the center.

Under Minn’s guidance, the center will investigate the relationship of radiation therapy, signaling pathways for cancer and immune cells, and the extent of the immune system’s cancer-fighting ability.

With the goal of improving cancer treatment as a whole, Minn and his team will begin with five separate preclinical trials. “We want to focus on whether interferon and pattern recognition receptor signaling can play a potentially pivotal role in cancer treatment,” Minn told HemOnc Today, per Healio.

The center is slated to explore a new form of radiotherapy, dubbed FLASH radiation, which delivers radiation treatments in their entirety in less than a second. This form is thought to be just as effective as longer term radiotherapies, but with fewer side effects apparently.