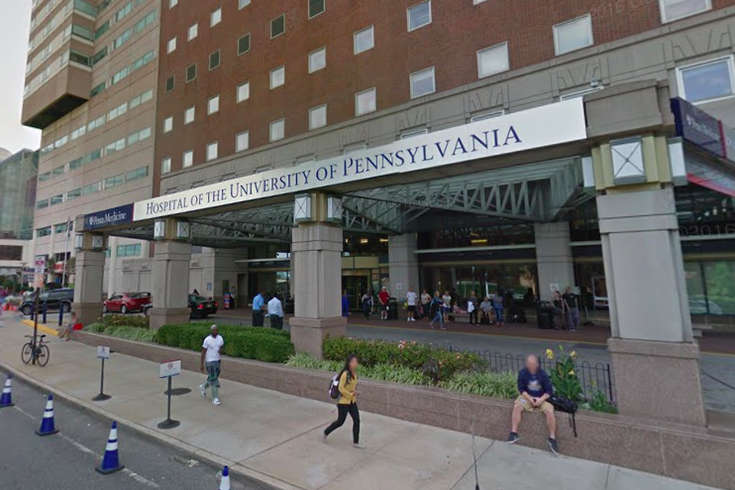 The Hospital of the University of Pennsylvania in Philadelphia.

A pair of Penn Medicine hospitals were ranked among the best in the country by U.S. News & World Report, which released the results of its 29th annual survey on Tuesday.

The joint enterprise of the Hospital of the University of Pennsylvania and Penn Presbyterian Medical Center was among 20 hospitals named to the magazine's prestigious Honor Roll. The hospitals ranked No. 14, a slight drop from the No. 10 position they held last year.

HUP and Presbyterian are the only hospitals in the Philadelphia region to crack the Honor Roll. They also topped the list of the best hospitals in Pennsylvania.

U.S. News & World Report analyzed nearly 5,000 hospitals across the nation. Each of the hospitals named to the Honor Roll have at least 12 specialties that rank among the nation's top 50.

Of the 12 HUP and Presbyterian specialties that made the national rankings, eight ranked among the top 15. The hospitals ranked No. 5 in diabetes and endocrinology, No. 6 in cardiology and heart surgery, and No. 10 in adult cancer.

The Children's Hospital of Pennsylvania was listed as the third best children's hospital in the country, a slight dip from its No. 2 ranking last year. CHOP had 10 nationally-ranked specialties, including two that took home the top ranking – pediatric urology and pediatric diabetes and endocrinology.

Thomas Jefferson University Hospitals ranked No. 3 in Pennsylvania and achieved 10 nationally-ranked specialties. Their ophthalmology and orthopedics specialties ranked Nos. 2 and 4, respectively. Their ear, nose and throat specialty ranked No. 15.

The magazine also ranked the best hospitals in each state. Here are the Philly-area hospitals that appeared in the top 10 in Pennsylvania or New Jersey.

1. Hospital of the University of Pennsylvania and Penn Presbyterian Medical Center, Philadelphia