One day, cancer patients may get their entire radiation treatment in seconds – with fewer side effects 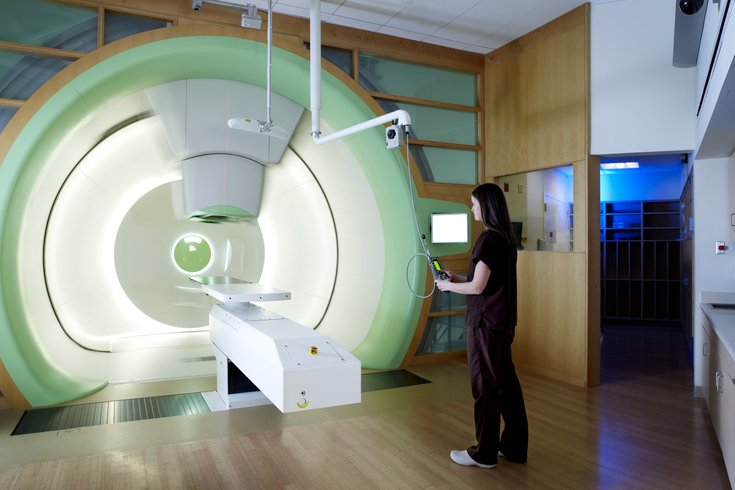 Thanks to an emerging technology known as FLASH, cancer patients one day may be able to receive their entire radiation treatment at once – and with fewer side effects.

One day, they may be able to receive the full dose within seconds while experiencing fewer side effects, thanks to a new technology dubbed FLASH radiation.

Scientists, including those at the University of Pennsylvania, are studying the potential benefits of FLASH radiation. Widespread clinical use remains far off, as research has not yet advanced beyond preclinical studies.

But researchers are excited about its potential.

"At least in mouse models, or preclinical models, the ability to control the tumor seems very comparable to the way that radiation is conventionally delivered," Minn said. "The side effects tend to be quite a bit less.

"For a cancer doctor, that's always a major goal," he added. "To improve cancer therapies is to expand this therapeutic window where we maximize efficacy but minimize side effects."

Conventional radiation treatments sometimes result in fibrosis, a scarring of healthy soft tissue, which can lead to adverse side effects, including death, weeks, months or years down the road, Minn said.

Still, a lot of unknowns remain.

One worry is that FLASH radiation will reduce side effects, but prove less effective at treating cancer than other types of radiation, Minn said. That's based on the belief among oncologists that efficacy and side effects tend to have a "push-pull" relationship. 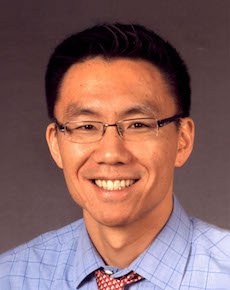 Dr. Andy Minn is the director of The Mark Foundation Center for Immunotherapy, Immune Signaling and Radiation at the University of Pennsylvania.

"If you make your treatment work better by killing more cancer cells, that usually comes at some cost," Minn said. "That usually means the side effects go up."

With FLASH, the opposite could be true.

"If that type of fundamental tenet of oncology plays out, we would worry that the FLASH radiation may not be as effective on the tumor itself," Minn said. "That there's no free lunch."

At Penn, researchers will study the relationship between FLASH radiation and immunotherapy treatments, which use the body's immune system to fight cancer.

Immunotherapy has led to "unprecedented survival and responses" among some cancer patients, Minn said. But many others do not benefit from such drugs. Researchers want to know whether using FLASH radiation alongside immunotherapy makes a difference.

Penn is conducting the research as part of a $12 million grant received earlier this month by its Abramson Cancer Center from The Mark Foundation for Cancer Research. The grant established The Mark Foundation Center for Immunotherapy, Immune Signaling and Radiation at the University of Pennsylvania, which Minn serves as director.

"This research is high-risk, high-reward, very early-stage and not typically fundable through most funding methods," Minn said. "It really takes a partnership from The Mark Foundation and an academic center like Penn to make these types of ideas a reality."

One FLASH project will examine its impact on interferon and pattern recognition receptor signaling, which enable the immune system to fight cancer. The other will examine whether FLASH makes tumors more susceptible to an immune system attack while decreasing side effects.