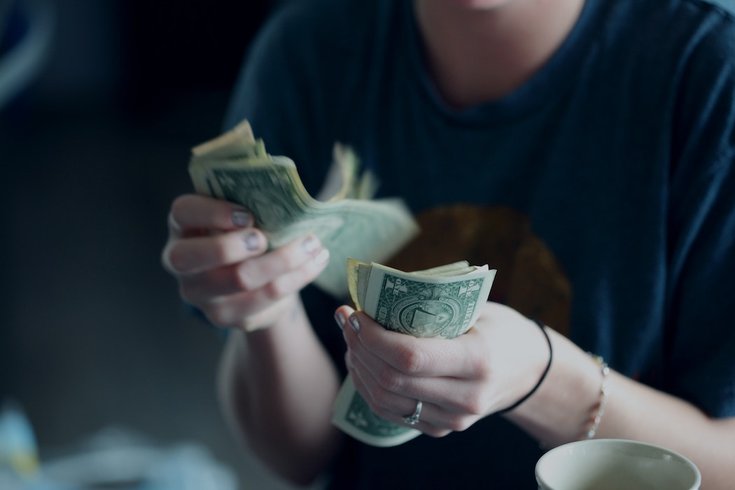 Cancer survivors are likely to face higher out-of-pocket medical expenses than those without a diagnosis on their record.

There's not much positive about being handed a cancer diagnosis, but surviving the disease is no picnic, either.

It’s worth noting that there are an estimated 16.9 million cancer survivors living in this country this year, the CDC reports.

The report found that cancer survivors are more likely to experience heavy out-of-pocket health expenses, compared to those who have never faced a cancer diagnosis. Overall, the CDC said out-of-pocket expenses were highest among survivors between the ages of 18 and 64 than in older survivors.

Further, the report found that annual out-of-pocket spending on medical expenses for cancer survivors averaged out to be $1,000, compared to $622 for those without a diagnosis. Additionally, survivors were more likely to report that medical bills were consuming more than 20 percent of the annual household income.

But improvements can be made to mitigate these financial burdens, the CDC reported:

Mitigating the negative impact of cancer in the United States will require implementation of strategies aimed at alleviating the disproportionate financial hardship experienced by many survivors. These strategies include systematic screening for financial hardship at cancer diagnosis and throughout cancer care, integration of discussions about the potential for adverse financial consequences of treatments in shared treatment decision-making, and linkage of patients and survivors to available resources to ensure access to high-quality evidence-based care.

To compile this data, CDC researchers teamed up with the American Cancer Society and the National Cancer Institute to examine out-of-pocket spending and financial hardships between 2011 and 2016.