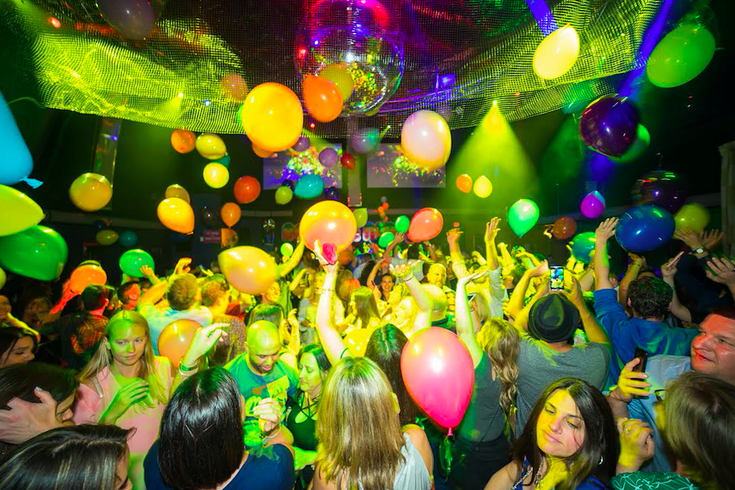 Nightclub impresario David Pena doesn’t hesitate when asked why his Boogie Nights has been such a success.

“It’s basically the ultimate ‘70s and ‘80s—and now recognizing the ‘90s—nightclub--what seems like the most fun time in nightclubs, bars, fashion and music,” says Pena, who just marked his danceteria’s fifth year at Tropicana Atlantic City, and who will celebrate the concept’s 10th anniversary this fall.

“The whole idea is simply to take people back in time the best way possible, which is through sound, video imagery and, of course, with our costumed characters and fashion. Everywhere you go in the club, [these elements] are enhancing the experience of going back in time, whether you actually lived through that time period” or are just into the era’s pop culture.

Boogie Nights was conceived in 2007 as a way of filling selected nights (e.g. holiday weekends) in the space that for decades housed the Camelot steak house at Resorts Casino-Hotel. But it was an instant success, prompting the gaming hall’s then-management team to propose a weekly operating schedule. Five years later, the folks at Tropicana made Pena an offer he couldn’t refuse: Take over a space off the casino floor they’d create—at a cost in the millions—specifically for the disco.

Success in the dance-club universe is an often-fleeting proposition, as revelers tend to be drawn to the new and different. But Boogie Nights has not just survived in a market that features some of the most successful clubs on the east coast. It has thrived. That, explains Pena, is a result of proactive programming, promotion, and marketing laid on the foundation of the basic concept: a trip back in time.

“But what we do on top of that is layer it with themes. If you look at our calendar of events, every other Friday we have the ‘Cougars & Cubs Ball.’ We are starting the ‘Boogie Nights Dance-Off’ every last Friday night of the month. It’s going to be a dance competition. Whether you like to disco-dance as a couple, or are a break dancer who likes to pop and lock, we encourage people to come out.

“We’re not shy about trying new things and coming up with new marketing events. We keep our base the same so the customers know they’re going to get a good, fun product. But at the same time, we’re adding all these events and layering them with over-the-top promotions and encouraging people to interact with us.”

That, he adds, includes regularly engaging the public with videos, trivia games and the "like"s on the club’s Facebook page. 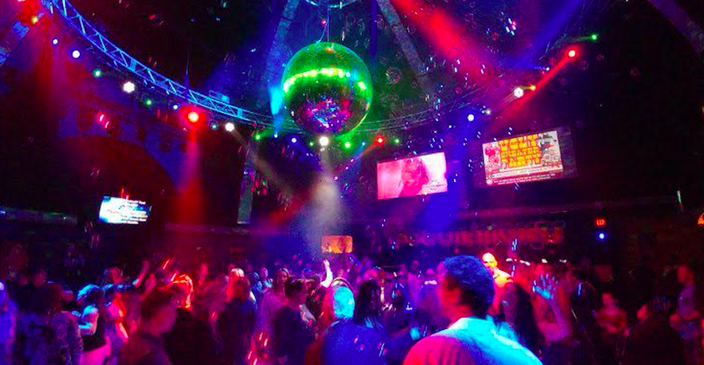 Despite its steeped-in-nostalgia format, Pena insists Boogie Nights—which also operates in casinos in St. Louis, Indiana and Mississippi (there’s a Boogie Nights-themed “party pit” on the floor of a Rhode Island casino as well)—is not just a place where aging Baby Boomers (and now, Gen-Xers) go to relive their glory days.


“The demographics are the ‘celebratory market,’ which means somebody either turning 50 years old, or somebody in their 20s celebrating a bachelorette party. That’s always been a consistent thing. I see a lot of this happening: When somebody turns 21, they’re there with their mother, their grandmother, maybe some aunts and uncles. It’s a place everybody can [enjoy].”

“What we’re seeing—especially being in Tropicana—is a lot of the younger generation.”

Pena believes he understands why his club appeals to Millennials. Contemporary nightclubs, he suggests, have a rigid template. But “Boogie Nights is a lot more colorful, more over-the-top. You can let your guard down and you can dress the way you want to dress. You can be as outrageous as you want and it fits in. I think that’s what people like about coming to the club, especially the younger generation. They didn’t grow up with that kind of over-the-top fun.”

And, of course, the disco’s sonic blueprint plays a lead role.

“That’s why so many [contemporary artists] sample those types of grooves, licks and beats. The hottest thing right now is anything Nile Rogers ever touched. People love hearing that infectious groove. That’s what Boogie Nights has, but mixed with a lot of [visual] elements. That’s what I think connects with the younger crowd.

“It’s a high-energy, 100-mph, locomotive of fun. But its roots are based in a real infectious groove.”