The 2018 PIFA Street Fair will be the largest one yet

Plus, 10 can't-miss shows from this year's lineup 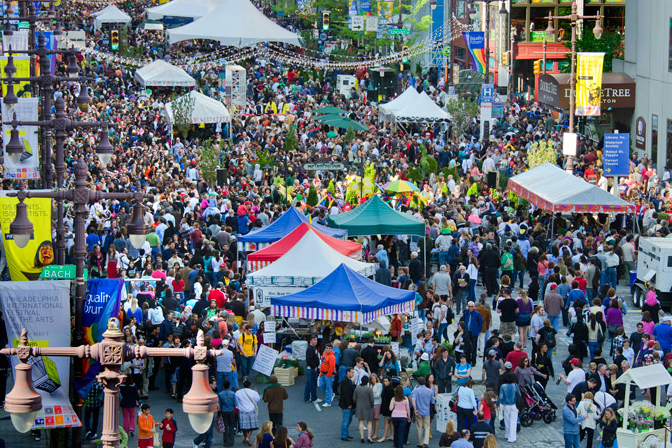 Over 11 days, there will be more than 50 performances, plus one huge block party.

During the 11-day festival there will be more than 50 performances, curated by the Kimmel Center for the Performing Arts, taking place throughout the city.

There will also be a huge, free street fair, which is a PIFA tradition.

The Kimmel Center is calling this year's epic party on Broad Street "the largest one ever."

It will take place Saturday, June 9, from 11 a.m. to 7 p.m. On Broad, from City Hall to South Street, there will be dozens of performances, interactive experiences, food and drink.

Some exciting things to look out for include a Ferris wheel, a river where you can sail your own paper boat, an obstacle course, camels, a super slide and a high dive show where acrobats dive into a pool.

All roads will reopen on Sunday, June 10 at 3 a.m. Attendees are encouraged to use public transportation.

As for other festival highlights, below are 10 can't-miss shows from the 2018 PIFA lineup. 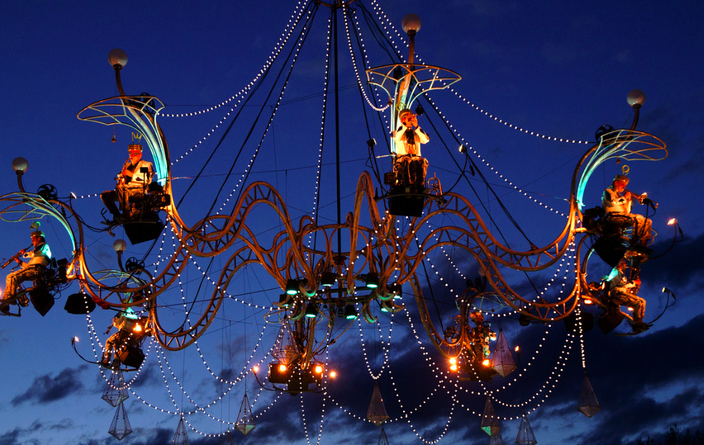 “Cristal Palace” is a gravity-defying dance party. Aerial performers will dangle hundreds of feet in the air on the banks of the Schuylkill River in Fairmont Park.