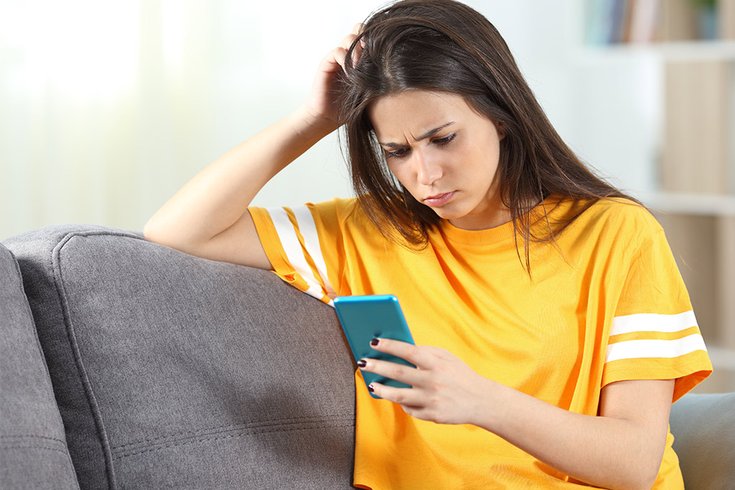 Adolescents have a higher risk for mental health problems if they spend more than three hours a day on social media, according to researchers.

A new, observational study finds that teenagers active on Instagram, Facebook and Twitter for hours daily were more likely to report feeling anxious, depressed and lonely.

Moreover, the research team from Johns Hopkins University, in Baltimore, Maryland, found these teens to be more aggressive, bully-minded, and anti-social.

The study, researchers said, suggests that early warning signs of psychological issues may be available to physicians who track how much time their high school-age patients are spending on social media.

Published in JAMA Psychiatry, the study had 6,600 Americans between ages 12 and 15 self-report on their social media usage.

The cohort was then screened for mental health issues using GAIN-SS, an assessment used in general populations to quickly and accurately identify clients who would be flagged as having one or more behavioral health disorders.

"Future research should determine whether setting limits on daily social media use, increasing media literacy, and redesigning social media platforms are effective means of reducing the burden of mental health problems in this population," wrote lead author Kira E. Riehm, of the Department of Mental Health at the Bloomberg School of Public Health at Johns Hopkins.