No more pencils. No more books. On second thought, we'll keep the books around

There are few things that epitomize a perfect summer day quite like the combination of a good book and the beach on a sunny day.

Sure, peeking over the rim of your shades at the rippling ocean waves may be scenic enough, but believe us, the view gets even better when glimpsed between the flipping pages of a paperback.

To help you get the most out of the season of sunshine and sand, we’ve gathered a list of five independent, local bookstores. Plus, one at the Jersey shore. 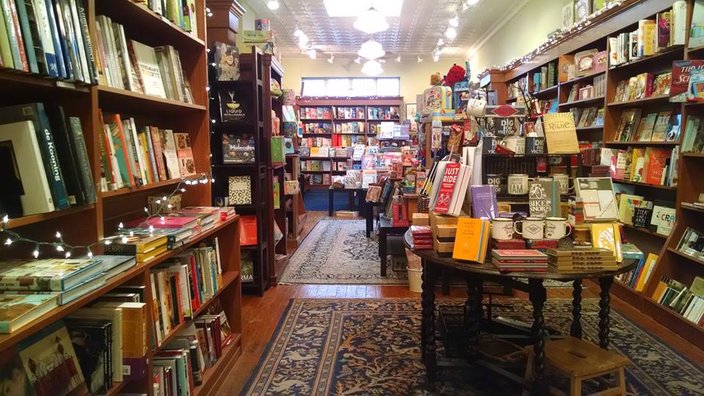 When Head House Books opened in 2005, brick-and-mortar bookstores were allegedly dying. But they've since bounced back, thanks in part to places like Head House, which is built on the belief that "no community is complete without the inspiration and exchange of ideas that only a locally owned, independent bookstore can provide. "

According to its owner, Richard De Wyngaert, the business had its best year yet in 2014, and 2015 is shaping up to be even better. 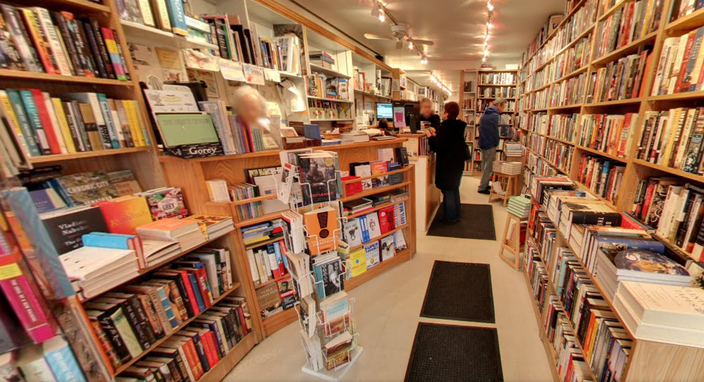 According to VisitPhilly, which is tasked with knowing every nook and cranny of Philadelphia, Joseph Fox Bookshop is one of the city's great hidden gems.

As an insider's tip, VisitPhilly shares that the shop can special order any in-print title not found at the store. 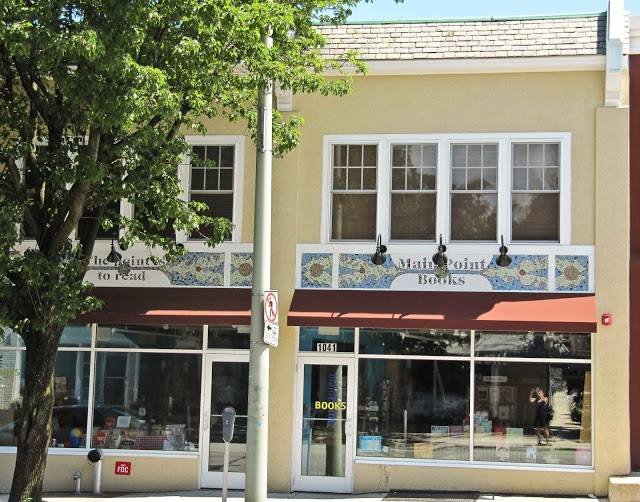 Main Point Books on the Main Line opened in 2013 filling a void left by the bankrupt Borders chain's two stores in Lower Merion Township. The indy shop takes up a 1,700 square foot storefront, making it “a good size to find some variety," says its owner and self-described book lover Cathy Fiebach. 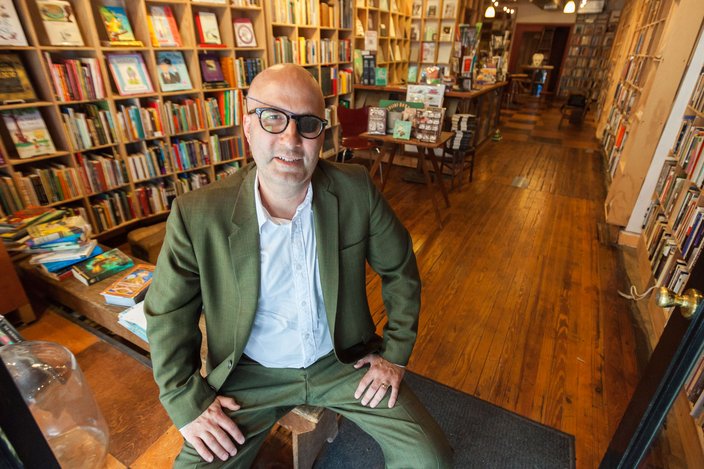 Brickbat Books is located on 4th Street in the heart of Fabric Row in Philadelphia, adding another sort of art form to the city's most creative corridor. Opened in 2008, the Queen Village’s shop sells books both used and new. 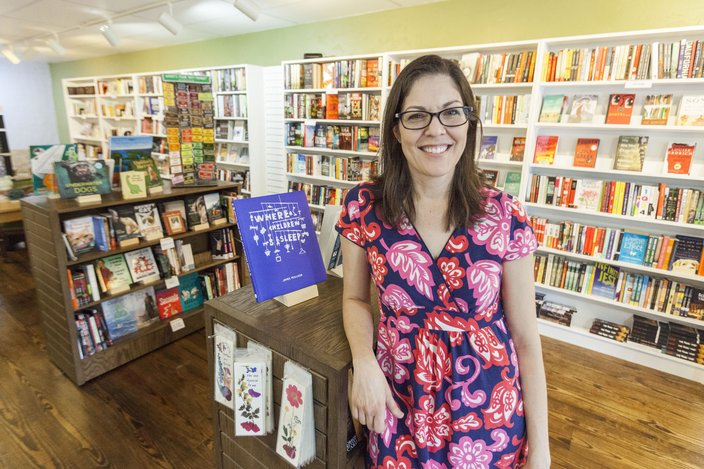 The story behind the opening of Inkwood Books in Haddonfield sounds like something out of a book: A lawyer leaves her prosperous career to pour her heart into her deep-rooted love for words by opening of a quaint bookshop in a small South Jersey town.

And it's a true tale. 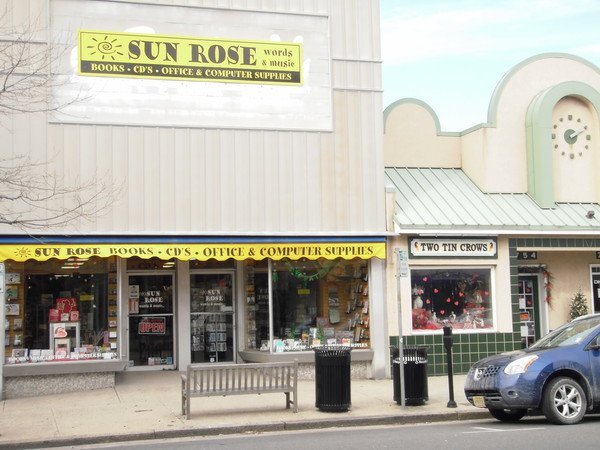 Make it all the way to the beach only to realize you forgot a book? No worries, Sun Rose Words & Music is a quaint independent bookstore in Ocean City, just blocks from the beach.

To make it even better, in many cases, the bookstore can get special request books in a day or two.