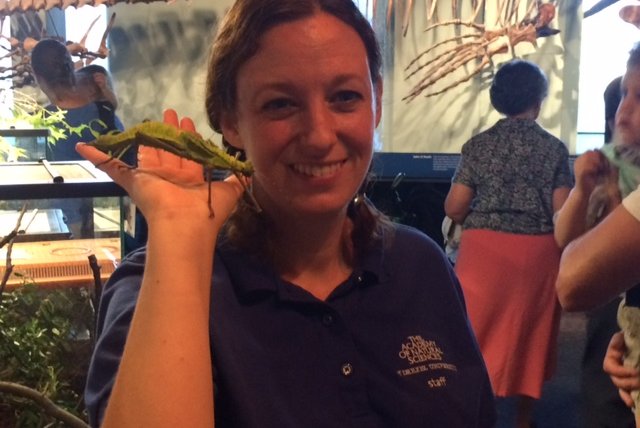 The Rouissin family, in Philadelphia for the weekend from Montreal, were clearly bugged.

But in a good way.

After all, they were at Bug Fest on Saturday, the single biggest event at the Academy of Natural Sciences, which this year fell on Jennifer Rouissin’s birthday.

“It just happened,” said Roussin, who had just turned up her nose at huge bug.

“We heard about it at the hotel. So we came for the kids,” explained Rouissin.

She explained her daughter, Audrey Stutz, and her niece, Sophia Topalian, like bugs. 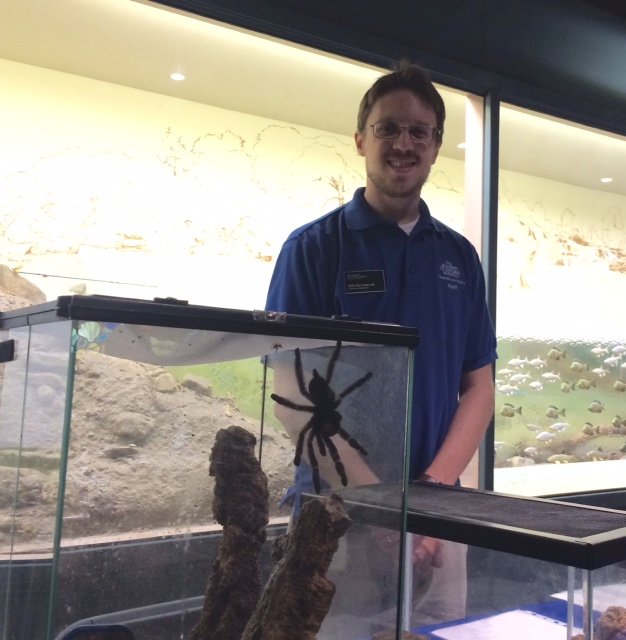 The girls weren’t so sure.

Audrey Stutz termed the beetle they’d just seen as “Really big. And not that pretty!”

Yes, but not that much!” she explained. 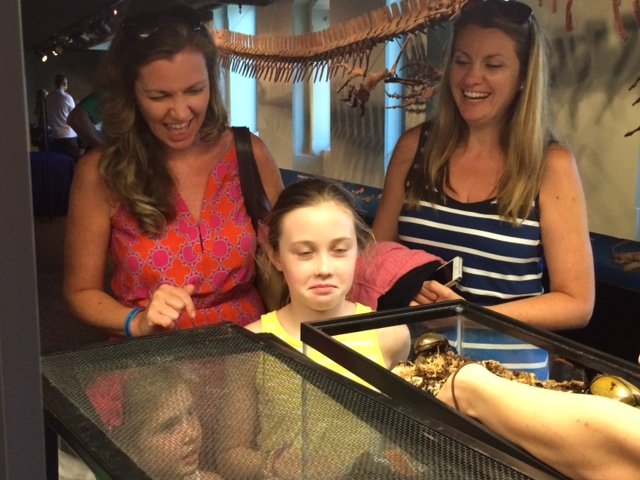 But luckily for the Academy, many visitors do love bugs.

So much so that there was a line outside before the two-day exhibit opened Saturday.

The spirit behind the show is Karen Verdarme, lover of all things buggy and invertebrate. 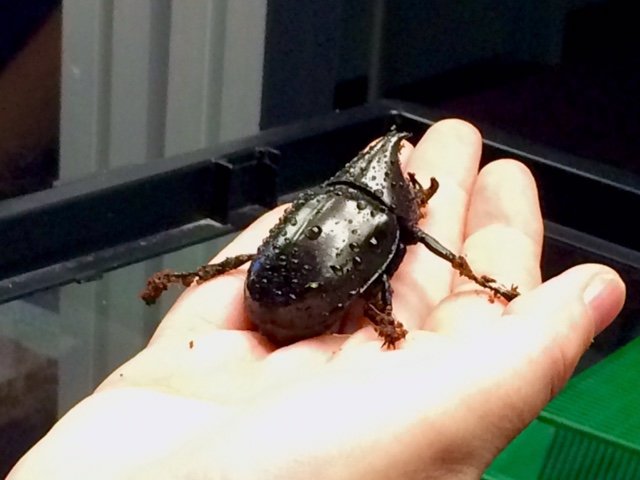 One of the bigger critters at BugFest, a Siamese fighting beetle.

The Frankford native worked at the homey Insectarium museum in Frankford when she was a teen. She went on to work at the kid’s bug display at the Philly Zoo, then she went to Philadelphia University, studying biology – and psychology.

She’s always had a special empathy for bugs and other invertebrates. 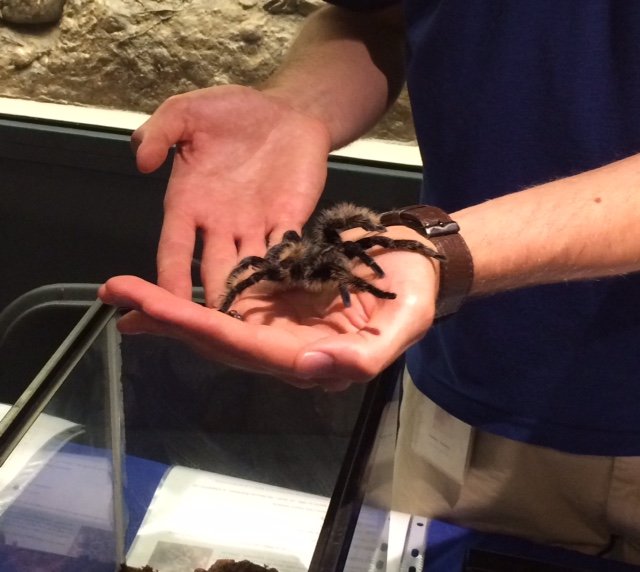 A curly haired tarantula up close.

“I felt bad for them. I was always an underdog kind of girl. My dad would always say: ‘Why not butterflies? Why can’t you like butterflies?’”

Her wedding had a bug theme, but no replica cockroaches – one of her favorites – could not be found.

Admission to Bug Fest is included in the cost of admission.