Active ingredient in Tylenol could ease the pain of FOMO 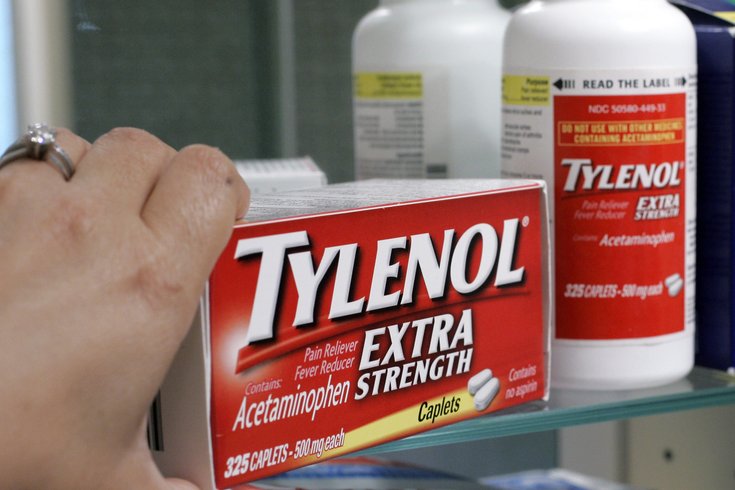 Can an over-the-counter painkiller fight a more metaphysical type of pain?

While you might be quick to have a Tylenol for a fever or a backache, new evidence suggests that Tylenol’s active ingredient, acetaminophen, also could ease the pain of being rejected or excluded. In other words, it could ease those FOMO blues (that's sadness caused by the fear of missing out).

Researchers at the University of Kentucky conducted multiple experiments over the past several years, including one where people were involved in a virtual ball-tossing game and given either acetaminophen or a placebo. Acetaminophen appeared to reduce the pain of rejection when participants were skipped over in the game, the ingredient influencing parts of the brain that process social pain.

The results, though showing a minimal shift, served as a catalyst for much more research looking at the psychological effects of acetaminophen in the years since the Kentucky study was published in 2010.

One study in 2015 concluded that the active ingredient in Tylenol was shown to dull individuals' reactions to positive and negative images. In 2016, another study showed that people tend to dwell less on mistakes after taking the ingredient.

NPR notes a more recent study from October found that the drug may decrease levels of distrust for those with borderline personality disorder.

Baldwin Way, a psychology professor at Ohio State University, told NPR that these emotional effects may not always be favorable, however.

“If you’re speaking to your romantic partner and their emotions are blunted,” Way said to NPR, “and they react blunted and less emotional, that can probably have a negative effect.”

Though it sounds like Tylenol also could be the answer to surviving an awkward holiday party filled with idle small talk, professionals warn overtaking the drug regularly – it can seriously mess with your gastrointestinal system and liver if taken too frequently.

So, tread lightly, but remember it’s an option next time you see an enviable Snapchat and the sting of rejection is too much to bear.