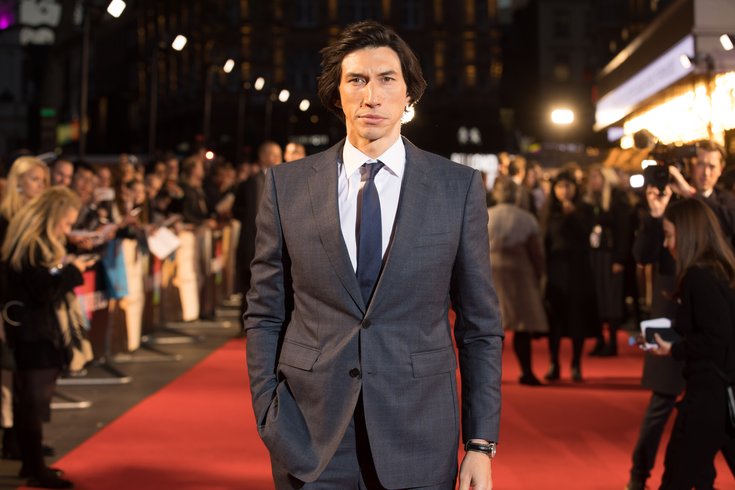 Driver sings a portion of the song "Being Alive" from Stephen Sondheim's musical "Company" for 18 seconds during the movie, according to Vulture.

"Fresh Air" producer Danny Miller told The Daily Beast that Driver indeed left during the interview, while the clip was being played. Miller said the show's staff doesn't understand why Driver left.

Driver previously had appeared on an episode of "Fresh Air" in 2015, while promoting his appearance in the 2015 film "While We're Young." During that interview, Driver declined to listen to an audio clip of himself, per The Daily Beast.

Driver's distaste for watching his own acting is well-documented. In his 2017 interview with "Vogue," Driver said he dislikes watching himself perform, and stopped watching back his performances completely after being displeased with the pilot episode of HBO's "Girls," which debuted in 2012.