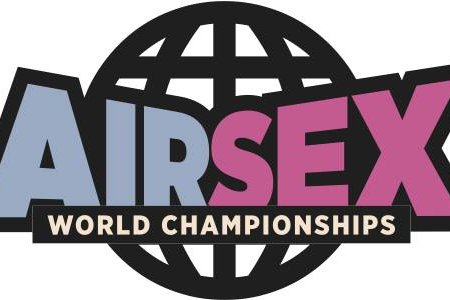 A competition that's equal parts ridiculous and vulgar will be coming to Philly this fall.

Kung Fu Necktie in Fishtown will once again play host to the Air Sex Championships, which is — you guessed it — a show where people do their best simulations of sex. Per the event page:

This isn't the first time the comedy show has been in town: It was at Kung Fu last fall. The roving show goes to several cities before hosting a national championship in December that includes the best performers from each city.

Comedian Chris Trew, founder of the show, told Philly.com last year that those coming to the show looking for anything more than comedy might be disappointed:

"If you're buying a ticket to Air Sex if you want to be turned on, that might happen depending on what your sexual preferences are," he said, but that's not by design. "The show is built to be funny and entertaining."

You can buy tickets to see the show, or you can sign up to compete by emailing christrew@gmail.com.