The veteran singer-songwriter, who performed in town over the weekend, tells us why he is both disgusted and inspired by the current state of the union 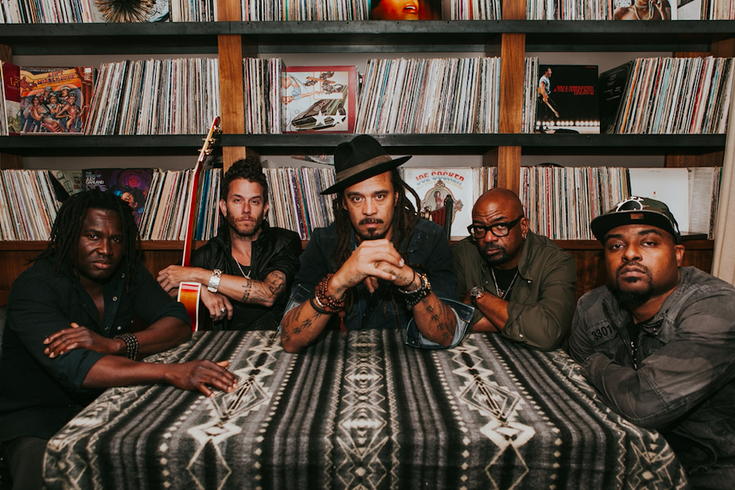 Ever since Michael Franti emerged from San Francisco with his under-heralded punk band, the Beatnigs, the vocalist-guitarist has been political. It’s not surprising his next Spearhead album will be impacted by the current political tumult.

“I never imagined that we would be in the place we are today, politically,” Franti said while calling from Asbury Park, N.J.

“Look at [last] week with the shootings at the Congressional baseball practice. It makes me sad. I never imagined that we would have a president tweeting things that I would ground my 18-year old son for saying. It feels like we’re living in a banana republic and I don’t dig that. It’s having an impact on my music and my life.”

I never imagined that we would have a president tweeting things that I would ground my 18-year old son for saying. It feels like we’re living in a banana republic and I don’t dig that."

Franti, 51, who crafts an amalgam of reggae, hip-hop, funk, and alt-rock with Spearhead, made a name for himself in the underground rock world as an angry, young man a generation ago. Over recent years, Franti has mellowed out as more of a jam band artist.

“When you do this as long as I have, hopefully, you evolve,” Franti said.

“I’ve changed, and it’s all good, but I still have some edge. There’s so much to be upset about now. I believe that every person who cares about the state of our country needs to be raising their voice about what’s going on.”

It sounds as if Franti and Spearhead, who performed this past weekend at the Electric Factory, will be doing just that when the next album drops.

“We’re living in a super dark period, but there’s hope. This is a time when the most creative people should be putting their heads together to try to get us back on track. We have to be pushing the envelope. It’s happened in the past. It’ll happen again. We have to stand up to the bullies. I believe that it’ll get better, but we all have to fight for that.” 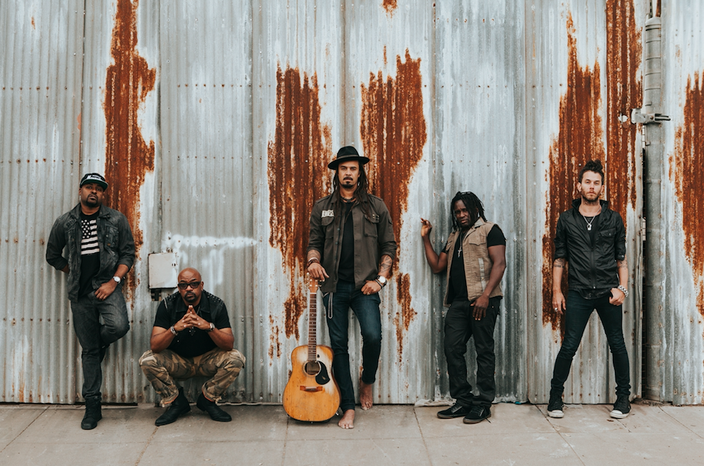 Franti is a huge believer in thinking positive thoughts, even in the direst times.

“It’s all about positivity,” Franti said.

“If you’re in a funk, you have to get out of it in order to be productive. I believe that if you think you’re doomed, you are. That’s more than half of the battle. A lot of people think we’re doomed now, but just wait until you hear the music created by those who have some hope. I think there’s going to be a lot of powerful music released over the next year. I’m encouraged. I know that I’m inspired."